A Sustainable Success for Over a Decade

There are not many more iconic buildings in the United States than New York City’s Empire State Building. It represents the achievement and forward-thinking that has made this country what it is today. With that ingenuity comes the need to examine the structure and determine how it can adapt to meet and incorporate modern energy efficiencies. Over a decade ago, the caretakers of this urban landmark enjoined EMSEAL, a Sika company, to provide a solution for thermally insulating the replacement of the thousands of windows that make up the façade of this structure.

A Goal of Sustainability 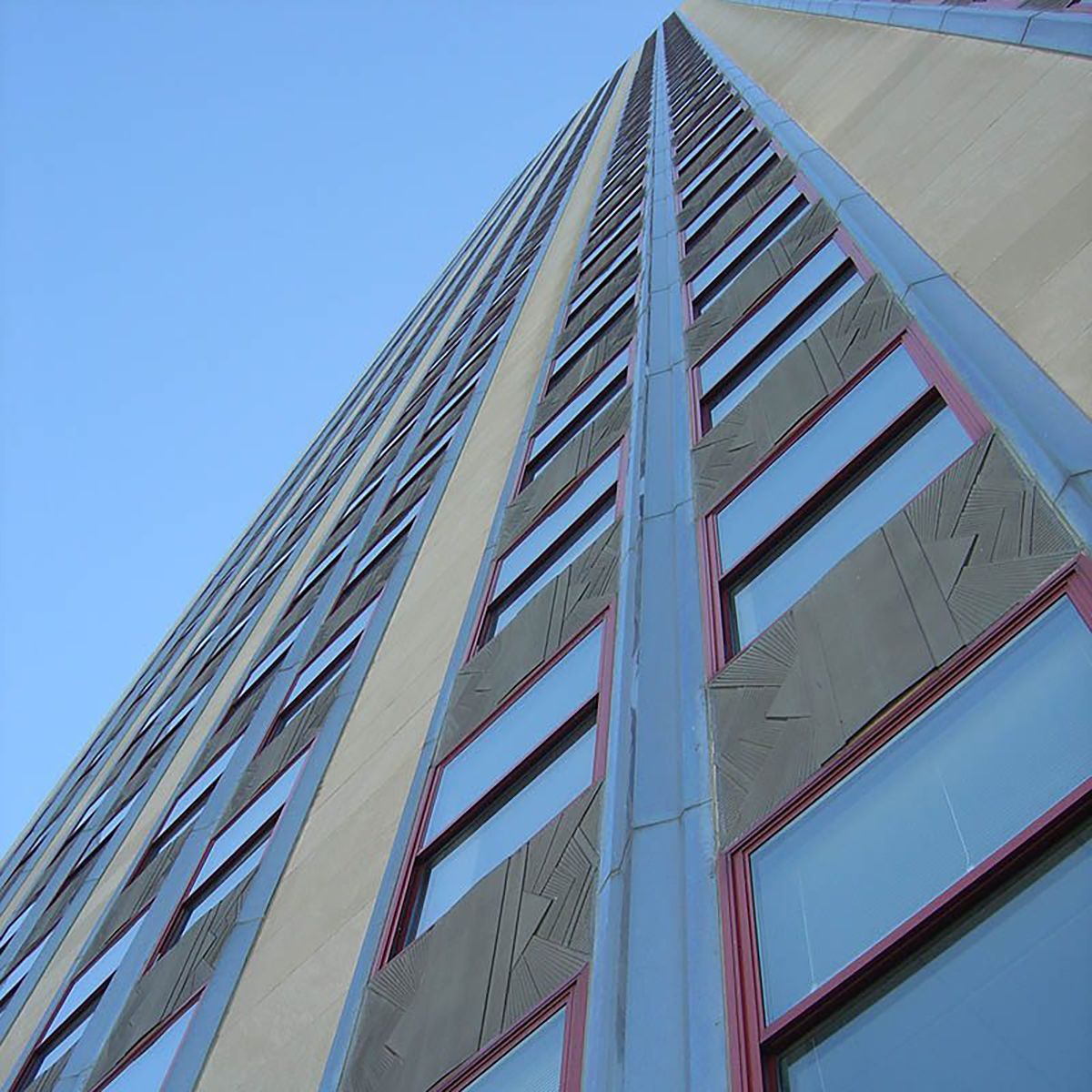 In setting a new benchmark for large-scale, aggressive, energy retrofits of existing structures, the Empire State Building’s goal was saving up to 40% and $3.8 million annually in energy costs, while providing the economic viability of whole-building energy efficiency retrofits in the pursuit of sustainability. The inclusion of EMSEAL’s Backerseal, as a secondary precompressed sealant, played a critical role in bridging the thermal breaks between the window frames and the wall elements of the 6,514 windows.

The project team evaluated and modeled 70 ECM’s (Energy Conservation Measures) and determined that there were eight critical areas that needed to be upgraded to impact energy loss within the structure. Efficient sealing of windows was a key element of this plan. Implemented together, these eight measures were correctly projected to result in a 38.4% reduction in energy consumption.

The sheer number of windows meant that they were a significant percentage of the façade of the structure. It became quickly apparent that the windows themselves, as well as the thermal breaks between the window frames and the walls of the building, had to be addressed.

The existing, failed sealant was a traditional backer rod and polyurethane system that had aged, dried, stiffened, and separated at the bond line due to adhesion in tension. Manufactured in a custom depth to suit the shallow joint profile, the EMSEAL Backerseal was installed behind liquid-applied silicone. The Backerseal product was supplied in a range of widths and made available to meet the varying project timelines and schedules.

The thermal insulating success of Backerseal is that it self-expands after insertion into the joint and remains in compression. Because it is precompressed to less than joint size, Backerseal was easily installed between window-frame and stainless-steel facade adornments. After the initial placement, it was coated with a silicone liquid sealant to form a hybrid seal system featuring improved R-value, waterproofing redundancy, and an ability to resist air-pressure differentials. 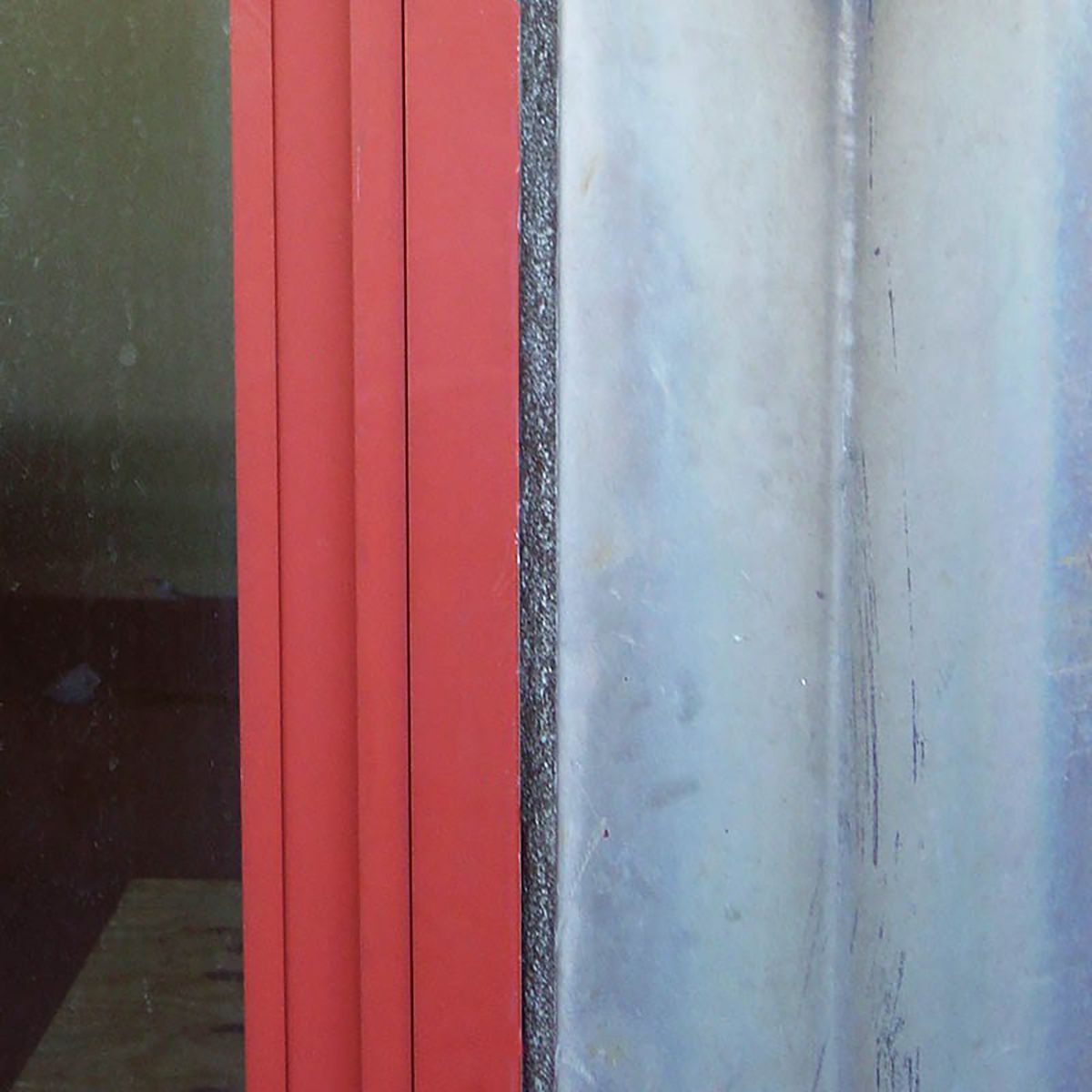 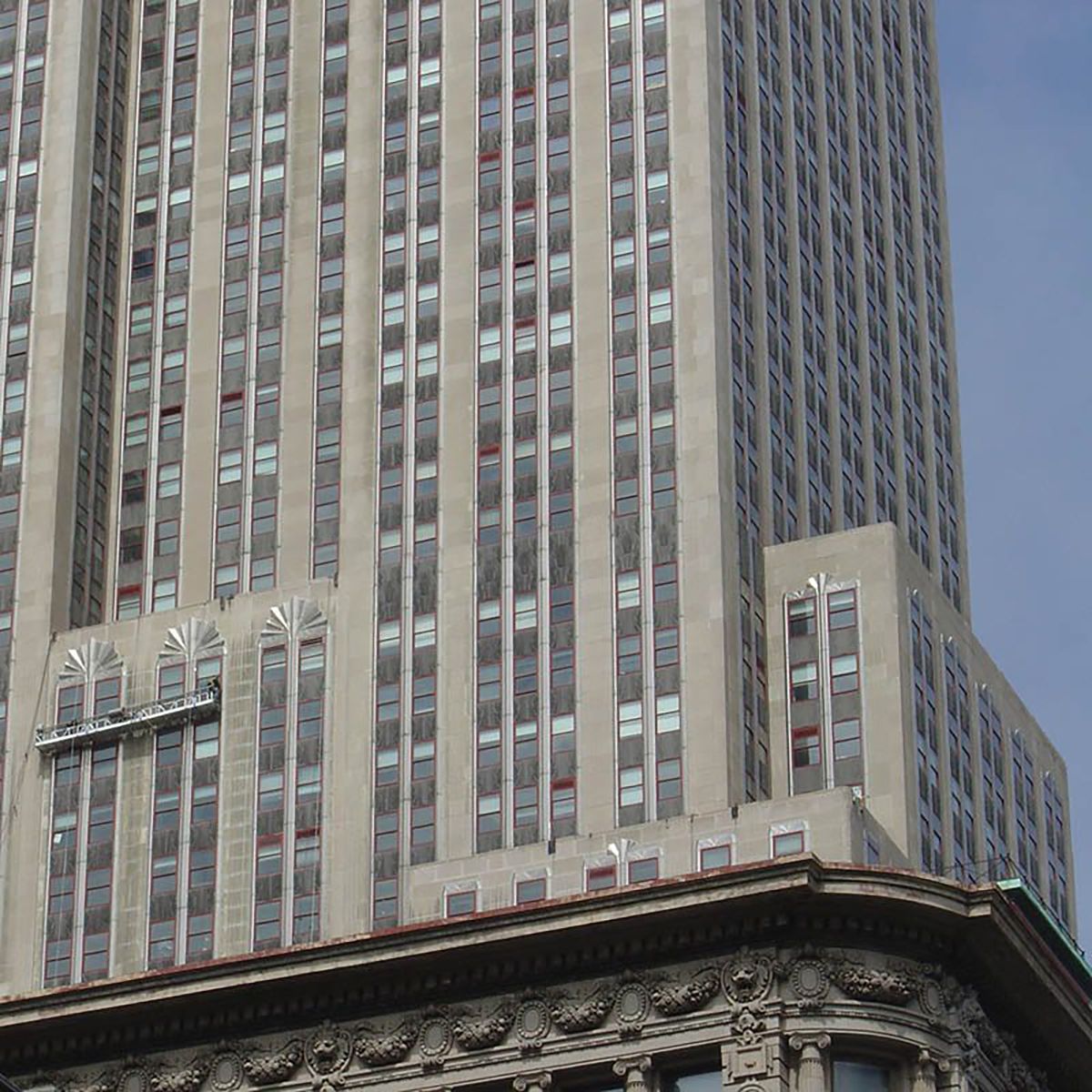 Using integrated design and whole-systems thinking, the cascading benefit effects of energy conservation measures become apparent. Looked at in isolation, upgrading and sealing of the windows would have yielded some savings but with a 20-year payback. However, when this element is viewed through the lens of its place in the entire project, and the effect that upgrading and properly sealing the windows have on the reduction of load on the mechanical (heating and cooling) systems, the results are altogether different. In fact, the building owners had expected that they would have to add heating and cooling capacity. Instead, they ended up with excess capacity from the existing systems thanks to a reduction and better management of the heat load.

A decade later, the building continues to meet its goals for energy reduction and maintenance. In addition, newly planned construction for modernization is again looking to Sika to provide products that fit into sustainability plans for this New York landmark. We are proud that Sika EMSEAL provides sealant solutions for many other iconic structures throughout the United States. It is why our innovation is in such high demand year after year.