STATE OF AFFAIRS FOR BRIDGES IN THE UNITED STATES

In the United States of America, infrastructure is deteriorating at an alarming pace. In 1988, the American Society of Civil Engineers released its first Infrastructure Report Card, an assessment of the state of American infrastructure, giving the US a “C” letter grade overall. In the 30 years since, the overall infrastructure rating has continued to decline, most recently receiving a “D+” grade in 2017. Meanwhile, the estimated cost to repair all deficiencies has continued to skyrocket, from $20 Billion in 1988 to a whopping $4.6 Trillion in 2017!

Sika’s concrete repair materials are specifically engineered to meet the rigorous demands of transportation infrastructure construction such as high strengths, fast turn around and low shrinkage. 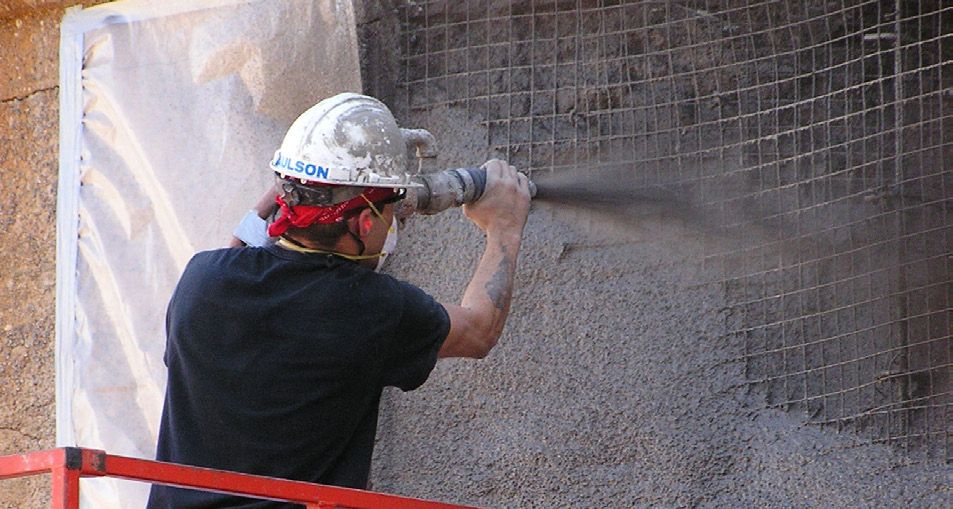 Sika offers superior concrete corrosion mitigation solutions by addressing the root cause of the problem within the structure using anodes and rebar coatings, as well as protecting from the surface, using sealers and coatings for increased longevity.

Epoxy crack repair applications are structural and economical solutions for cracked and unsound concrete that will prolong the life cycle of any existing structure. These can be used alone or in conjunction with other repair and protection systems.

From precision epoxy grouts to versatile cementitious grouts, Sika offers a full range of products with extremely high strengths and resilience for use in demanding bridge and roadway applications.

Sika AnchorFix products are highly engineered anchoring adhesives, rigorously tested for the most demanding applications in both cracked and uncracked concrete.

SikaWrap and CarboDur composite materials are constantly used in critical applications to solve challenging structural problems, including but not limited to confinement and shear strengthening, seismic upgrades, impact and blast resistance, and design or construction defects. 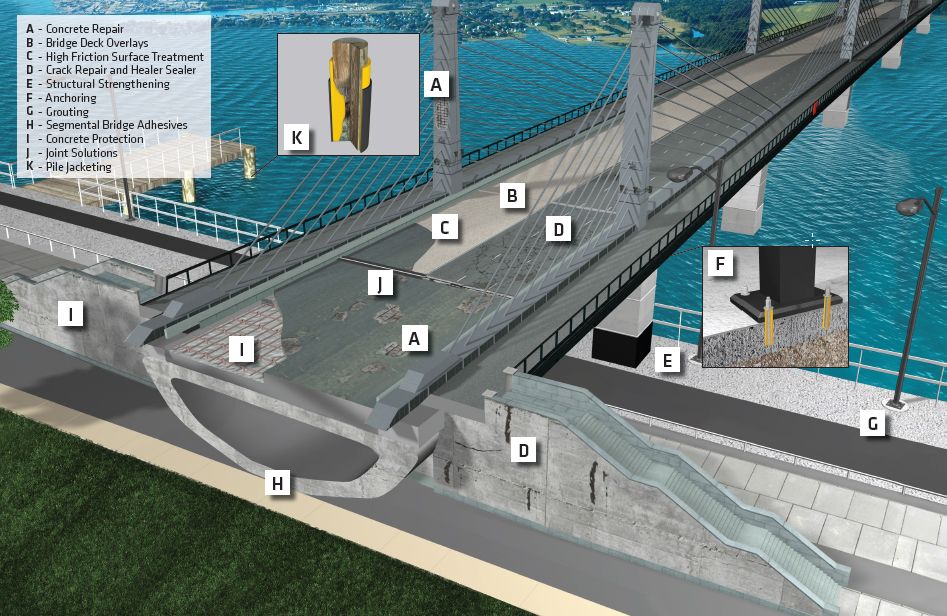