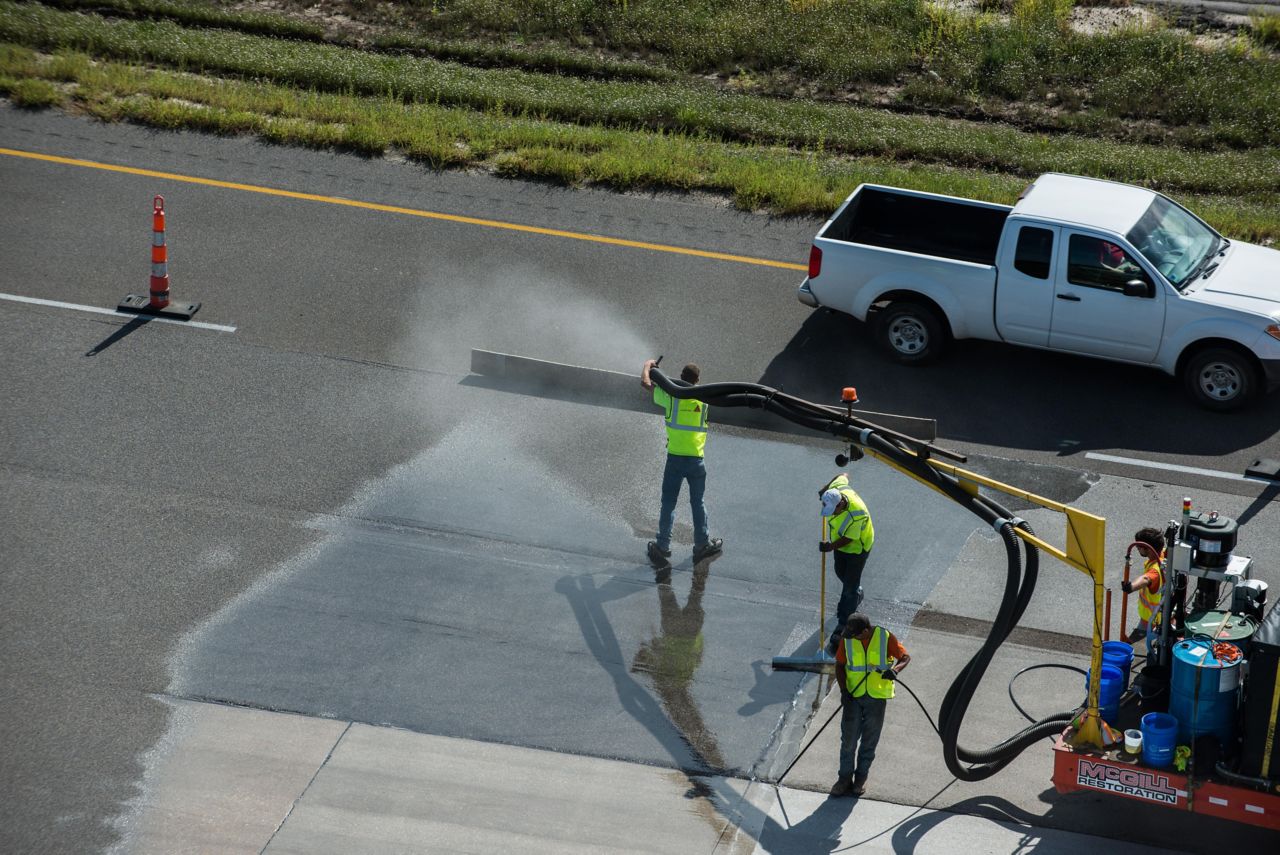 In 2008, the Federal Highway Association began actively promoting an overlay system to enhance road surfaces showing friction deficiencies in critical breaking or turning areas. This system became known as High Friction Surface Treatments (HFST). HFST consists of a single layer of highly engineered polymer resin binder, typically epoxy, broadcasted with an extremely durable iron or aggregate called bauxite.
The purpose behind this application is to quickly and efficiently reduce accidents by significant volumes in high risk areas. In several states within the US, the crash reduction after applying HFST is as much as 100%. Kentucky has seen an average reduction from 6.2 to 1.9 crashes per year on sites with HFST installed on curves. In addition, the National Cooperative Highway Research Program (NCHRP) has shown a crash reduction of 20% for all intersection crashes.

HFST is a long term solution, with application life spanning as much as 10 years. Due to the longevity of the product installed, the cost benefit ratio is extremely high. A study in South Carolina showed the cost-benefit ratio to be 24 to 1. The costs eliminated included a reduction in first responders and clean up crews for accidents as well as alternate construction costs for geometric improvements to unsafe roadways.

Sika Corporation and our partners have become the #1 supplier of HFST overlays nationwide with our Sikadur-22 Lo-Mod FS resinous traffic system. Since the introduction, Sika Corporation has supplied millions of gallons of resin applied over millions of square yards of bridge and roadway surfaces to protect the general public from automotive accidents. Sika will continue to develop and support product and initiatives that work towards improving the health and safety of those around us. 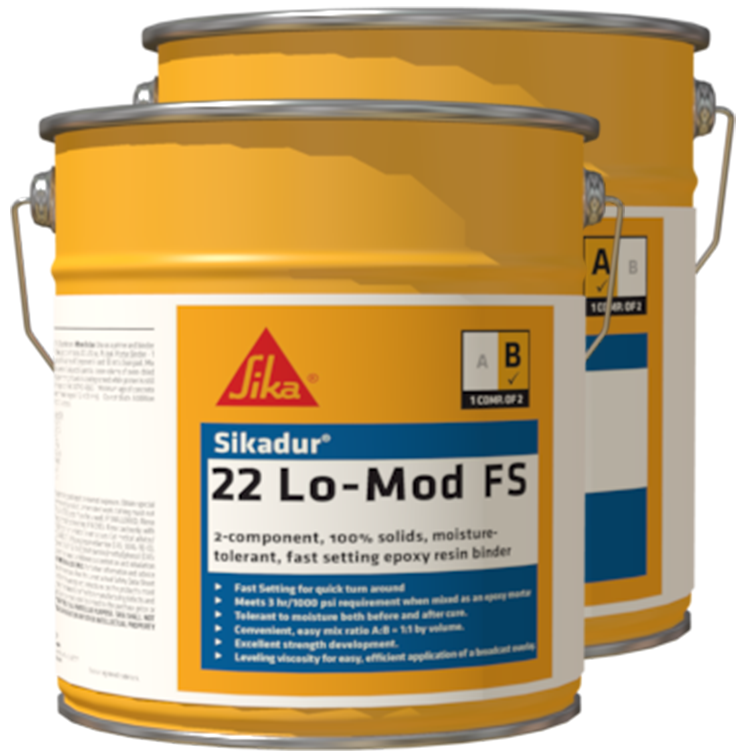