The Harris County Administration Building is a 10-story government office located in downtown Houston, Texas. In 1978 it was constructed with a reinforced concrete slab supported by post-tensioned concrete beams.This building had some unique architectural elements including “sunshade” perimeter beams supported by cantilevered “outrigger” beams.

The sunshade and outrigger beams were offset from the window wall perimeter and aluminum sunshade louvers were also part of the facade to help shield against the hot Houston temperatures. All exposed concrete was deteriorating and needed to be repaired immediately if the building was to remain open. Additionally, the post tensioned beams and precast concrete end caps developed significant shear cracks as the button head anchors were severely deteriorated from extensive corrosion.As the building aged, it began to show signs of distress that included cracking and spalling which caused large pieces of concrete to come loose and fall to the street. The county erected protective scaffolding around the entire perimeter of the building to protect pedestrians from the falling debris. After a comprehensive engineering diagnosis was completed, a series of concrete repair solutions began which included the removal and replacement of deteriorated concrete, epoxy injection of all cracks, application of a surface-applied corrosion inhibitor and removal/replacement of the exterior sealant and glazing gaskets. In addition, a series of CFRP repairs were made to repair and strengthen the building facade including the sunshade and outrigger beams. A unidirectional CFRP fabric was installed longitudinally along the top and bottom flanges of the beams. A double-bias, +/- 45 degree CFRP fabric was installed on both faces of the web to provide shear reinforcement and intersect the pre-existing cracks. Once the FRP repairs were completed, an anti-carbonation coating was installed over the entire facade for protection and improved aesthetics. 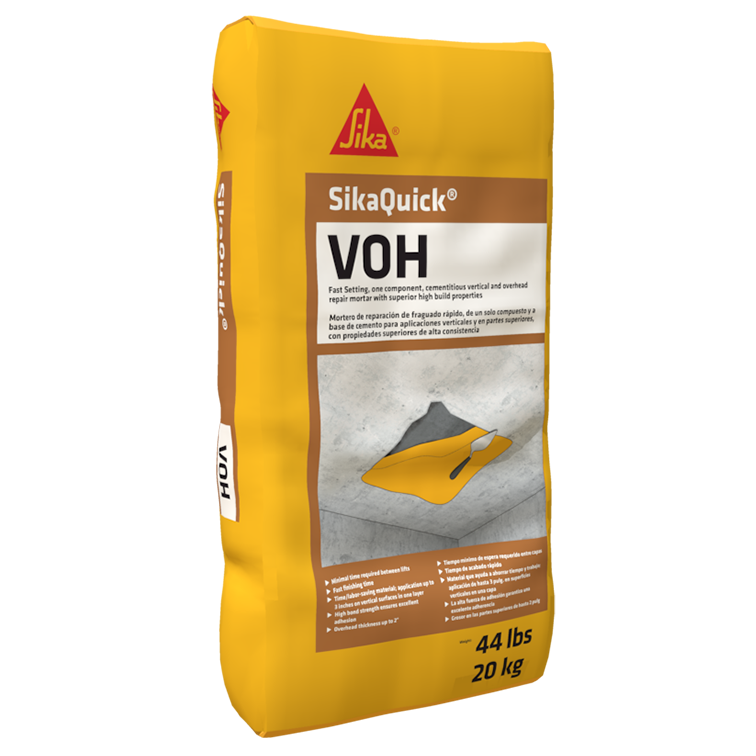 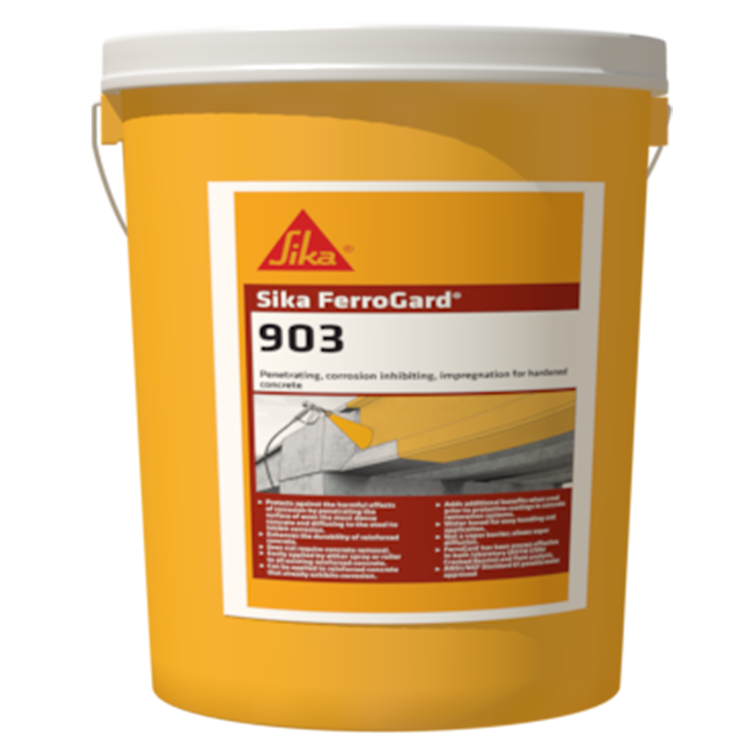 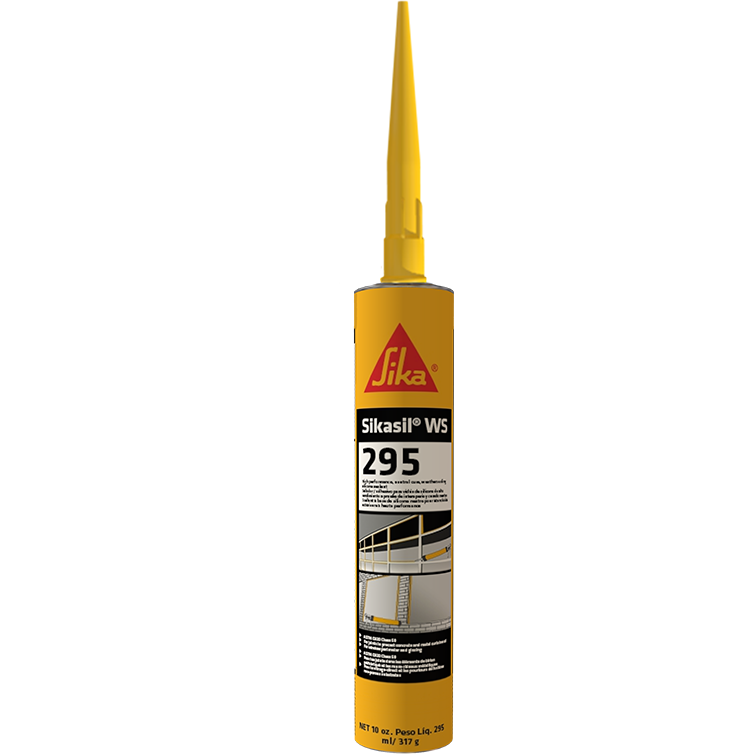 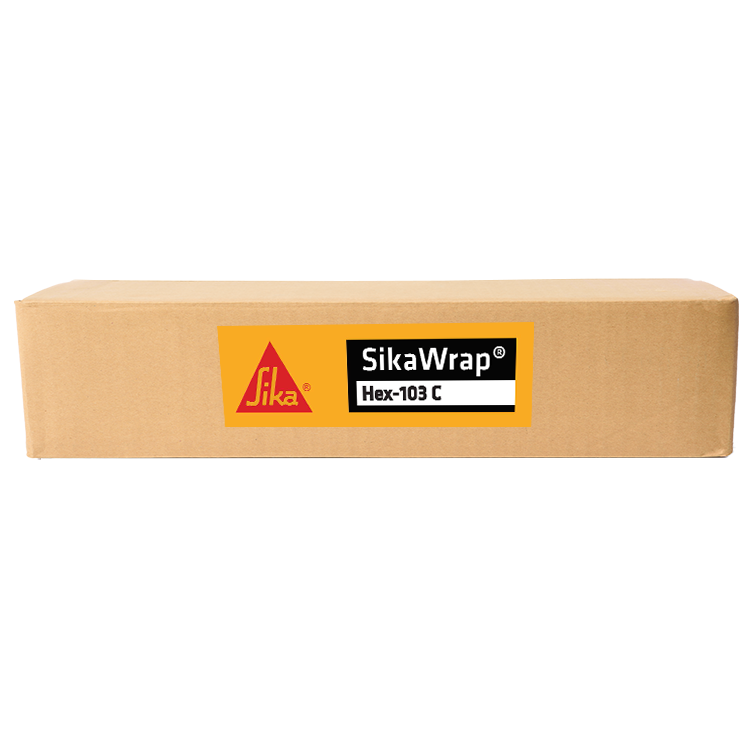 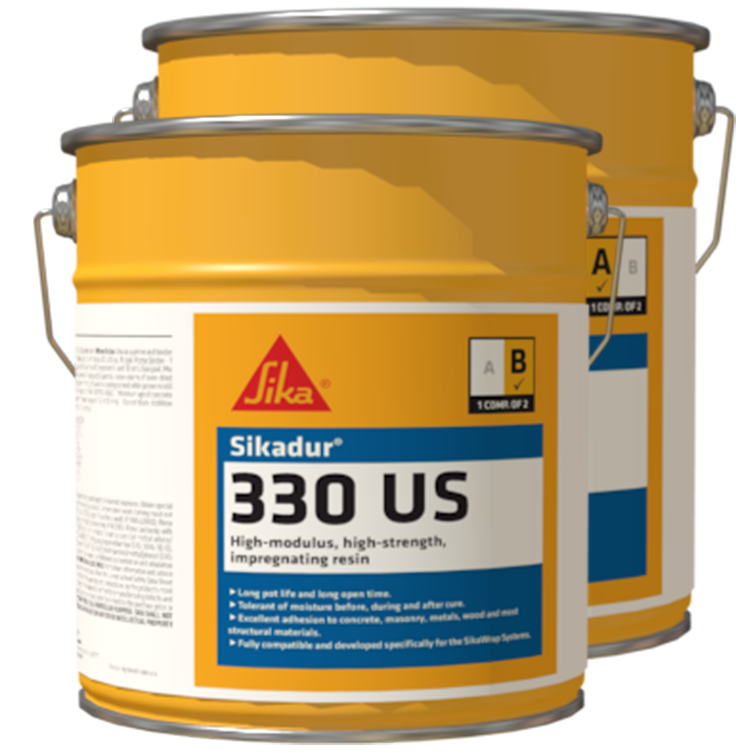 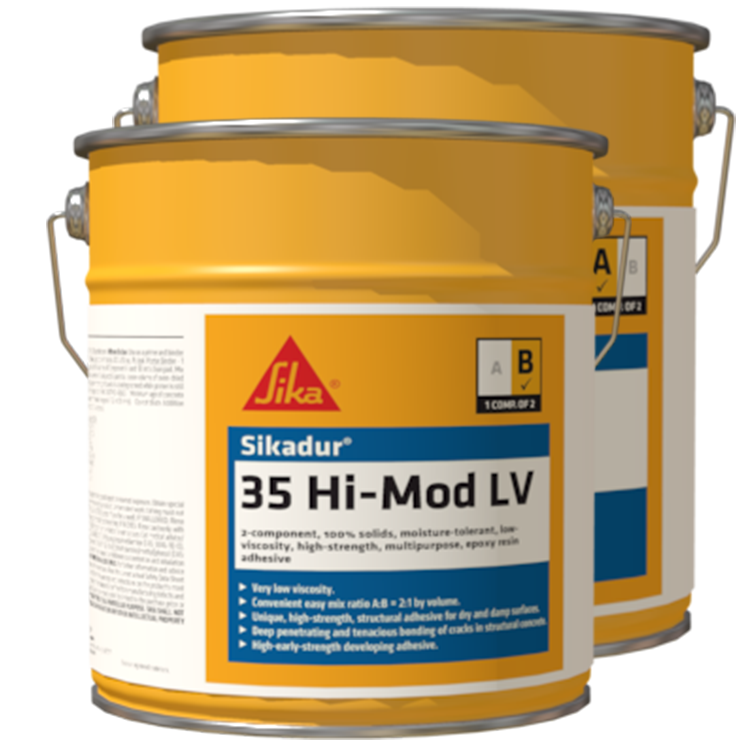 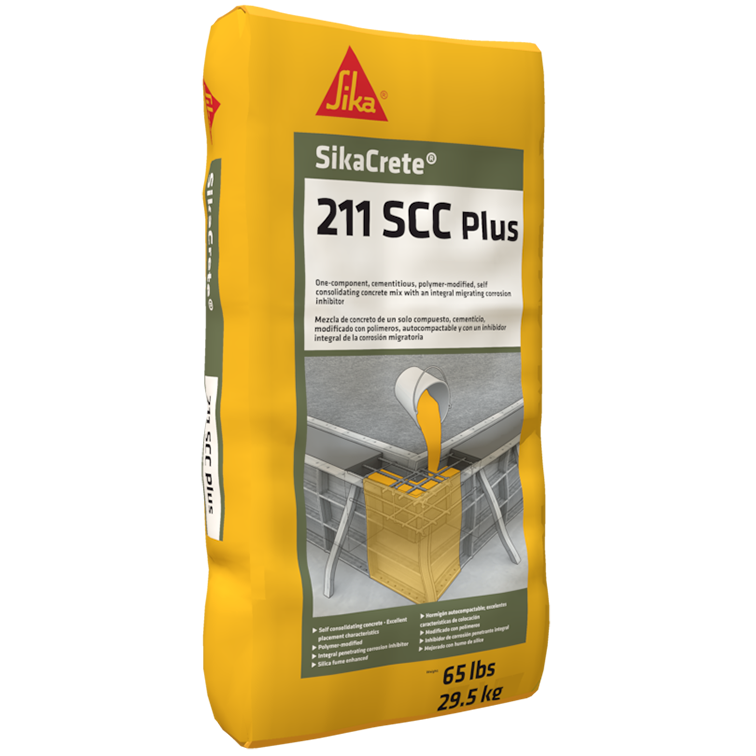 Despite this building having a large footprint (240’x 121’) and located in downtown Houston, which is the 4th largest city in the United States, the contractor was given an extremely aggressive schedule of only 12 months to complete all repairs. The building remained open throughout construction and the only time work stopped completely was during elections. Also, the Commissioners Court had sessions twice a month which meant all loud construction such as concrete grinding and demolition had to halt.

With all of this in mind, the biggest challenge on this project was mainly weather related with Houston receiving 50 inches of rain on average per year. During the twelve months of construction over 70 inches of rain were recorded, which is 40% above normal statistics. This came to 90 days of significant rain during the project turning a 12 month construction schedule into 9 months of workable days. In order to make up for all this lost time, work took place on Saturdays and Sundays regularly.

A coordinated work plan was essential to stay on schedule as certain tasks could be accomplished indoors or in protected areas during heavy rainstorms. For example, the contractor was able to set up an assembly line in the basement of the building to pre-cut all the CFRP fabrics, label them and have them ready for days when the weather cooperated. Every square inch of the exposed facade (180,000 sf) was grinded as part of the surface prep requirements. Pressure washing was allowed but the City of Houston did not allow any runoff into the storm sewers. Instead, a collection basin was set up on the 1st floor and all water was gathered and vacuumed off into a water tanker. The original engineer’s estimate called for only 400 LF of cracks to be epoxy injected. However, it became apparent early on that this quantity was way off. Ultimately, over 12,000 LF of cracks were identified and epoxy injected, though no additional time was added to the schedule. This repair project was accomplished due to the coordinated efforts of the contractor, owner, architect and engineer. Sika was proud to be the single source provider of products needed on this project and without this team effort, the project would not have been successful.