Located on the corner of Gordon and Saratoga Avenue, The Beaman & Smith Mill Company was founded in the 1890s. In this densely populated area of South Providence, Rhode Island, this structure was built in various stages and is comprised of two buildings adjacent to one another. Early on in the American Industrial Revolution, Providence was one of the few cities able to establish itself as a center for the design manufacture of machine tools. The Beaman & Smith complex symbolizes the industrial development of South Providence during the late 19th century and was listed on the National Register of Historic Places in 2006.

Throughout the 130 year history of this structure, it has changed hands quite a bit. In 1926, Beaman & Smith had a departure of principals and the company went out of business. Five years later, James Hill Manufacturing Company (a manufacturer of metal containers) acquired the structure and remained in the building until 1971. Then the buildings were consolidated under another owner called Federal Lithographers who specialized in printing maps, books, magazines and catalogues.

The company vacated the mill complex in 2000 and due to major infrastructure improvements in the city Gordon Avenue was shut down for some time. By 2003 the neighborhood was one of the most economically distressed, educationally-challenged and impoverished neighborhoods in Providence. Luckily that same year, the site was chosen as the future home of the Providence Community Health Center’s (PCHC) new state of the art facility.

PCHC is the largest primary health care provider in Rhode Island with a clear commitment to providing quality care to the medically underserved. Although PCHC operated a facility in South Providence, it needed additional service delivery and ancillary program space. The health center chose this abandoned brown field as its location of choice because of the property’s proximity to its existing site in the area.

“Building 1” is a steel frame structure with brick curtain walls and a shallow end gable roof built on a plot of 250 feet by 80 feet. “Building 2” is a narrow, four-story, reinforced concrete building, approximately 40 feet long and 140 feet wide, which is attached to the south side of “Building 1”. A variety of novel construction technologies and techniques were used in the original construction of these buildings. These technologies included flat slab concrete construction and flared columns, also referred to as mushroom columns.

“Building 2” was designed exceptionally well, employing natural light to great advantage via the installation of many large windows, some of them measuring as large as 13 feet wide by 6 feet high. Even by today’s standards, this building exemplifies the use of the natural environment and could be used as a model structure for architects.

Problems That Led To Repairs

Steel frame corrosion and corrosion induced spalling and delamination was prevalent throughout the buildings. “Building 1” had steel frames that required replacement and repair, while “Building 2” needed both concrete repair and façade coating protection to the exterior envelope. Because the buildings were closed and vacant for some time, there was severe lack of maintenance. As a result, the cast in place concrete had been compromised. Moreover, the buildings were left unprotected and subject to the harsh freeze/thaw cycle of the Northeast; subsequently, they were in desperate need of repairs. 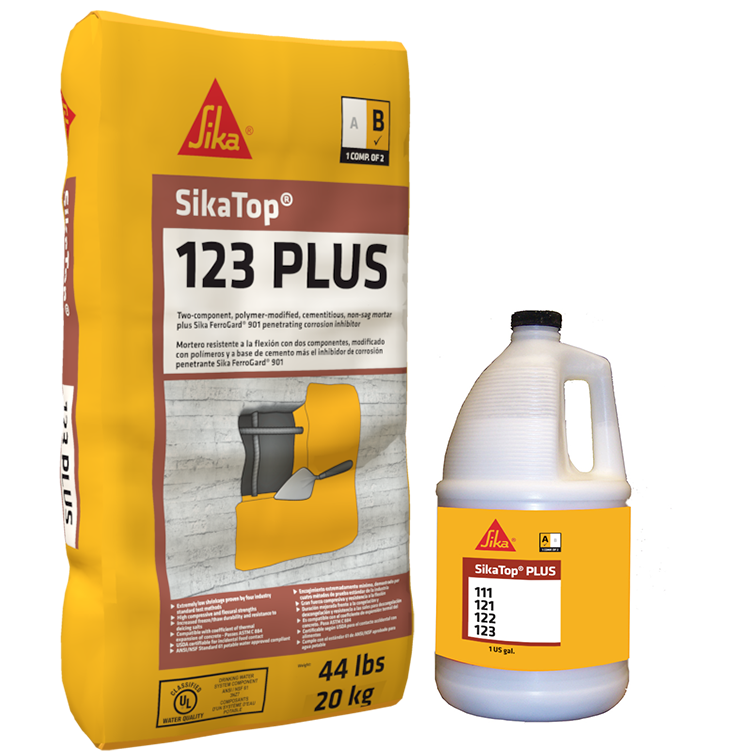 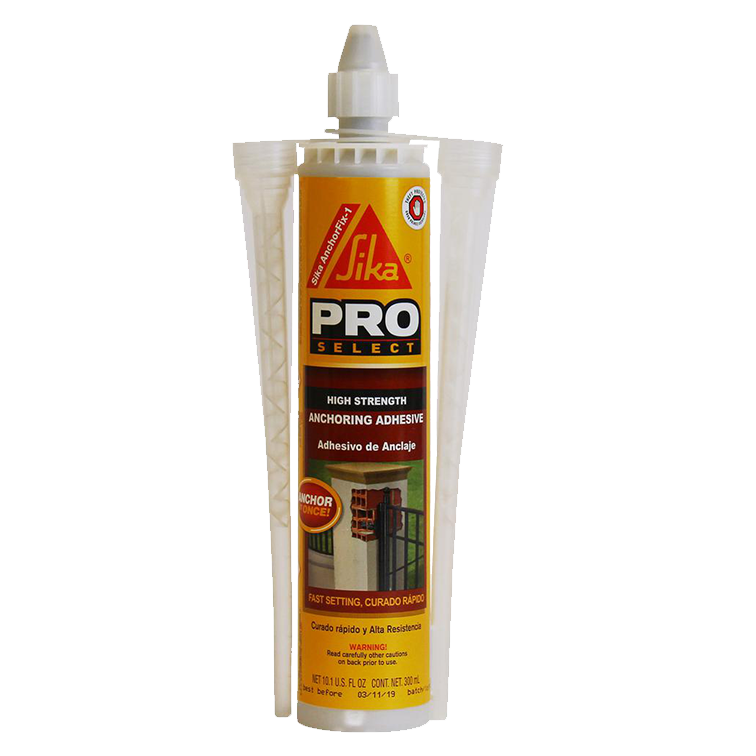 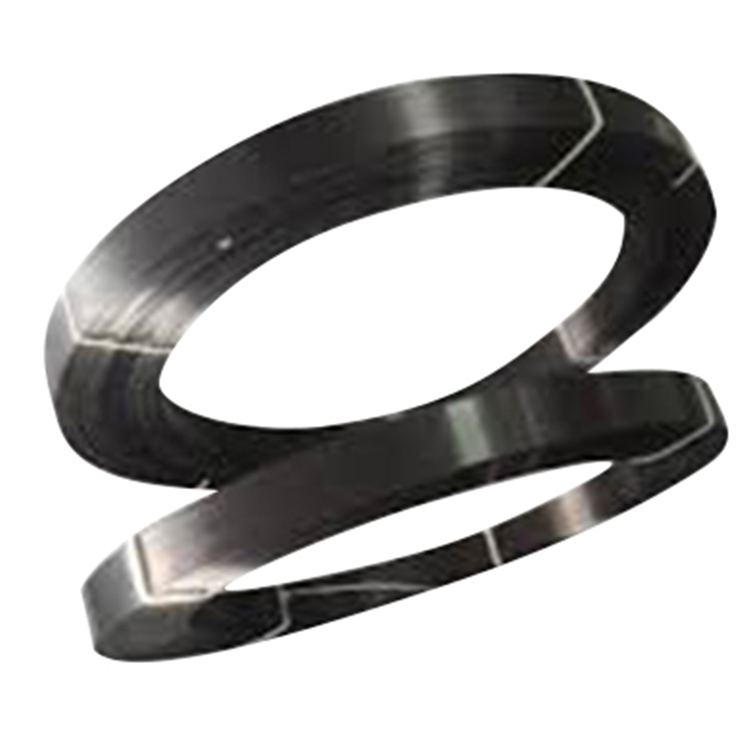 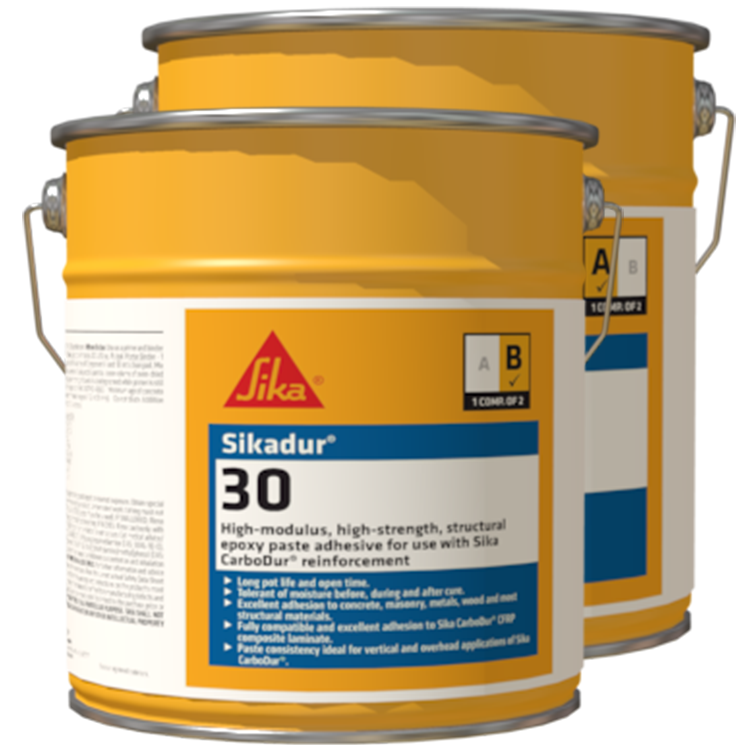 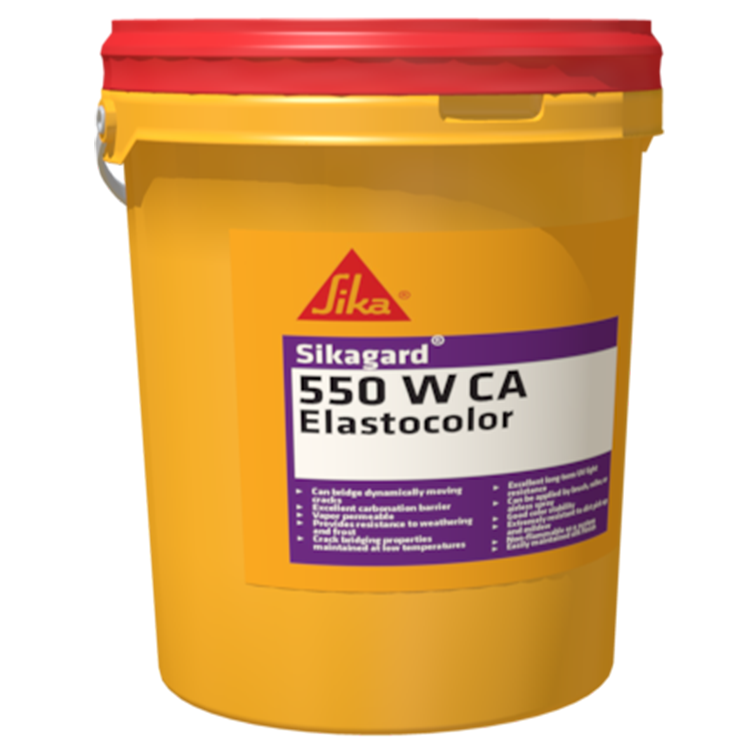 Rehabilitation of Beaman & Smith is nothing less than a fairytale story that is worth being told to the masses. From the slums of an abandoned building with a rich history of 130 years rose a structure that will now be used to deliver healthcare to thousands of people for the next hundred years to come. The concrete repair industry should be proud of its contribution to this building, which now clearly can be attributed as a flagship structure that embodies preservation and sustainability.