On Thursday, March 30th, 2017 a section of bridge on I-85 collapsed in Atlanta, Georgia. The collapse was the result a high intensity fire underneath the bridge. A homeless man allegedly set fire to an upholstered chair, which then ignited several tons of coiled plastic conduit that had been stored underneath. What collapsed was a section of type five prestressed concrete girders produced by Garry Concrete, which was purchased by Standard Concrete Products in the late 1980’s.

The highway was fast-tracked by the Georgia DOT. It was all hands on deck. Mix approvals were sped up, materials were delivered in one or two days instead of weeks. Standard Concrete Products even started casting replacement beams within days of the collapse, and they started delivering just after two weeks. Other contractors that Standard Concrete Products worked with agreed to delay receiving their beams to make way for this important project. Another Sika Customer, Thomas Concrete, was selected to cast the columns and bridge deck. 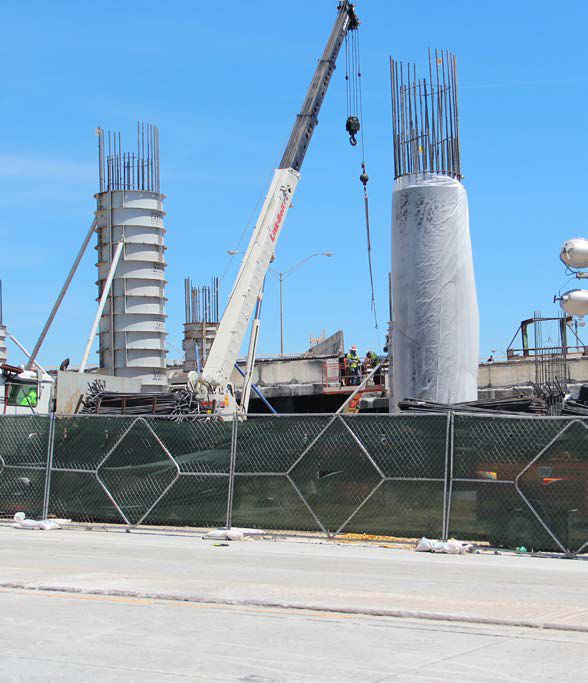 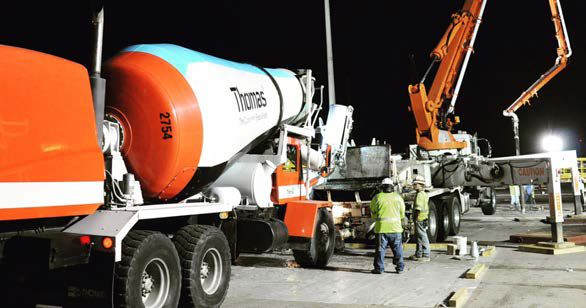 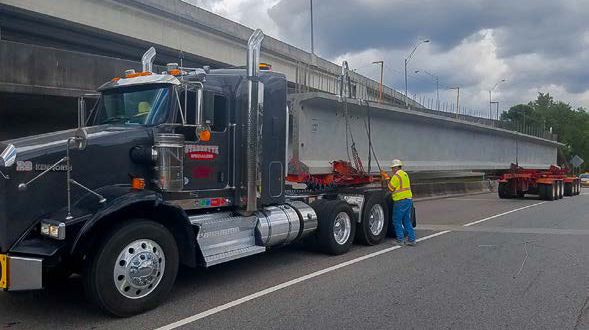 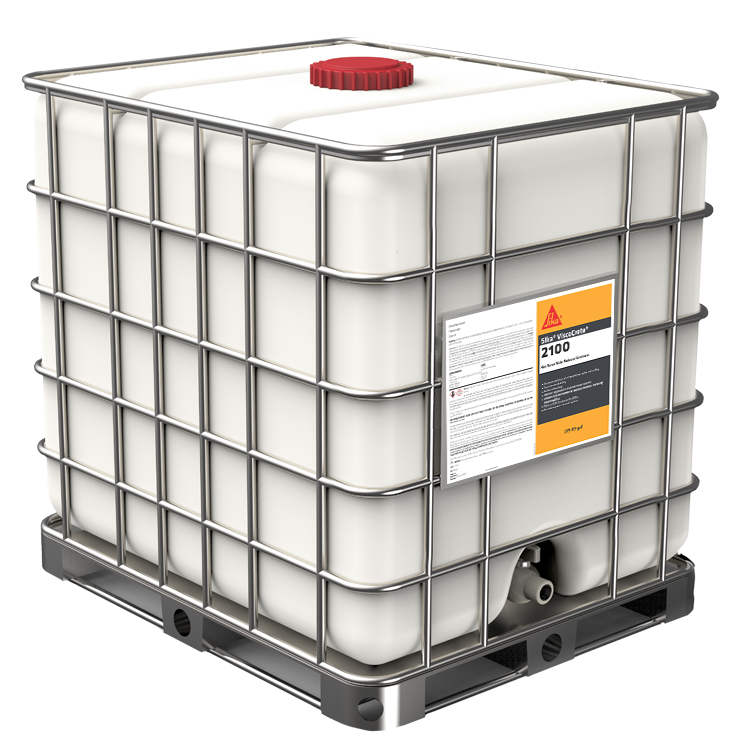 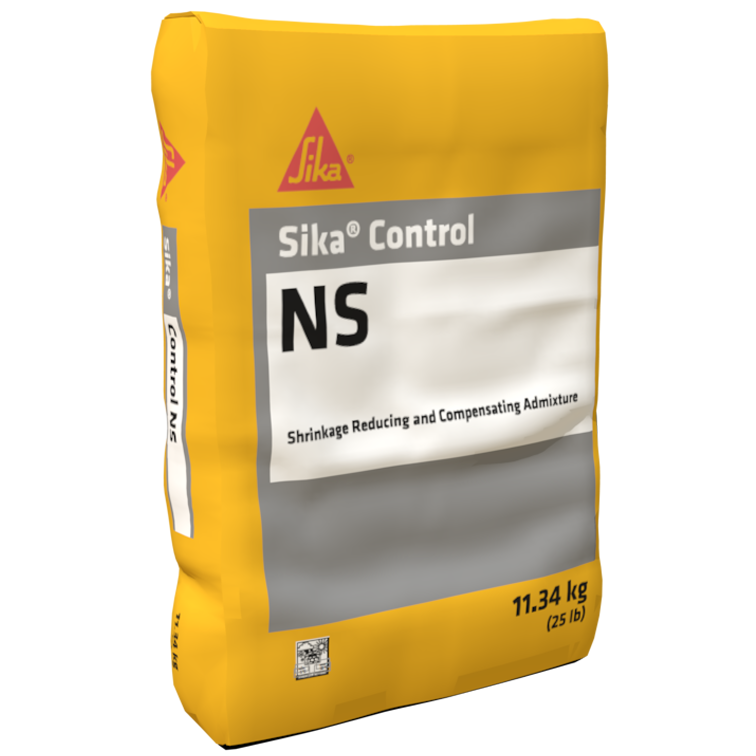 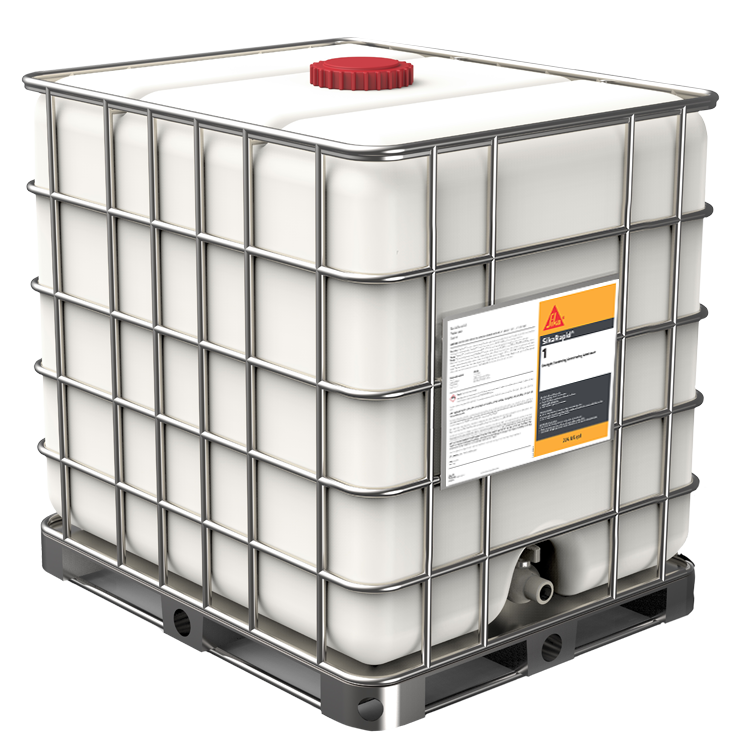