Sika Scofield's Concrete Sealers protect the surface, enhance the appearance of colored concrete, and may provide protection against contamination and chemical attack by imparting a film-forming layer on the surface of the concrete. This protective layer also adds a measure of abrasion resistance to the concrete surface.

Sika's water-based curing compounds and cure/seals such as SCOFIELD® CureSeal-W™ aid in the development of the designed concrete strength. They retain water in the concrete to promote proper cement hydration. The use of Scofield cures and sealers can help minimize unwanted cracking such as surface cracking and shrinkage cracking, and allow for the maximum potential of abrasion resistance of the concrete. 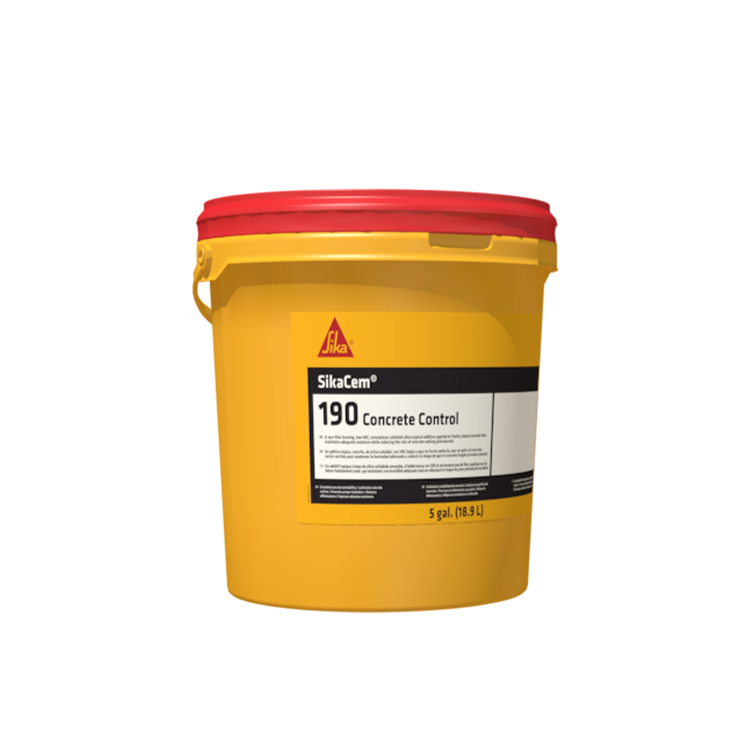 LITHOCHROME® Colorwax™ Concrete Curing Compound is a colored concrete curing compound that reduces moisture loss from freshly placed concrete. Use during concrete placement, to reduce surface cracks and color variations caused by uneven drying and efflorescence that commonly occurs in warm, windy, or dry environments. It is not a paint or concrete sealer, and will gracefully wear, weather, and dissipate over several months without the appearance of peeling or chipped paint. 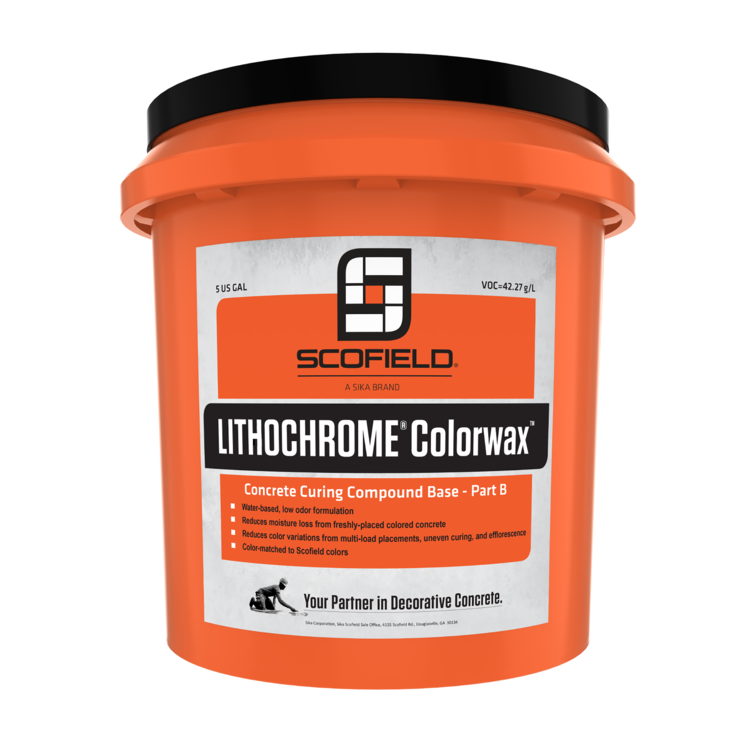 SCOFIELD® Cureseal-W™ is a concrete curing compound and sealer that reduces moisture loss and seals surfaces with an abrasion and stain resistant coating. Used during concrete placement, it reduces surface cracks and color variations caused by uneven drying and efflorescence that commonly occurs in warm, windy, or dry environments. Use on existing concrete to add an abrasion and stain resistant barrier that effectively seals, dustproofs, and prevents staining from common foods and chemicals. 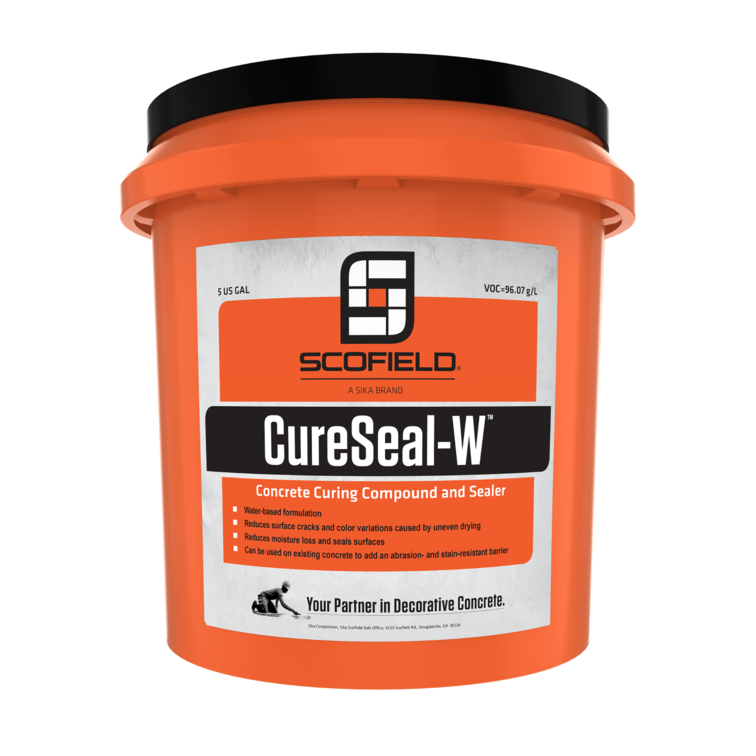 A colorless clear concrete curing compound and abrasion resistant sealer for use on aged or freshly placed interior or exterior concrete surfaces.

SCOFIELD® Revive™ Colored Sealer is a solvent based concentrated pigment dispersion designed for coloring Scofield solvent based sealers and coatings. It's high pigment concentration enables the small package to color large quantities of sealers, curing compounds, and coatings without loss of coating performance. 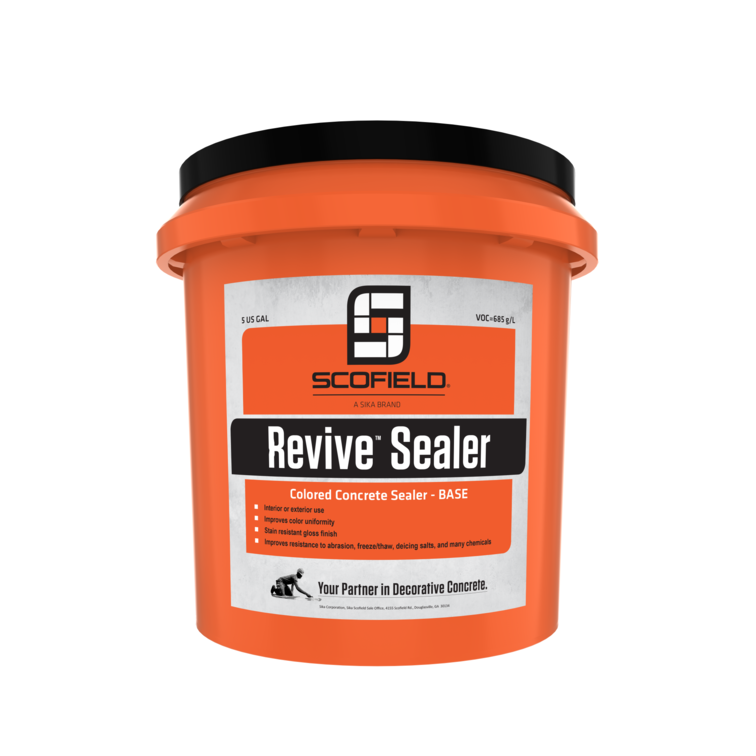 A solvent based pigment dispersion designed to color Scofield solvent based sealers and coatings.
Will not deteriorate the performance of SCOFIELD® Revive™ Colored Sealer.

SCOFIELD® SelectSeal™ Plus utilizes unique proprietary waterborne technology that provides superior wet slip resistance while forming a tough stain and abrasion-resistant gloss finish that is superior to most solvent-based sealers. It can be tinted to deliver a multitude of translucent colored effects, and can be used to create floors compliant to various ANSI, ASTM, NFSI, and UL traction standards. It can be applied over a wide range of temperature and humidity conditions without cracking, crazing, frosting, or gumming. 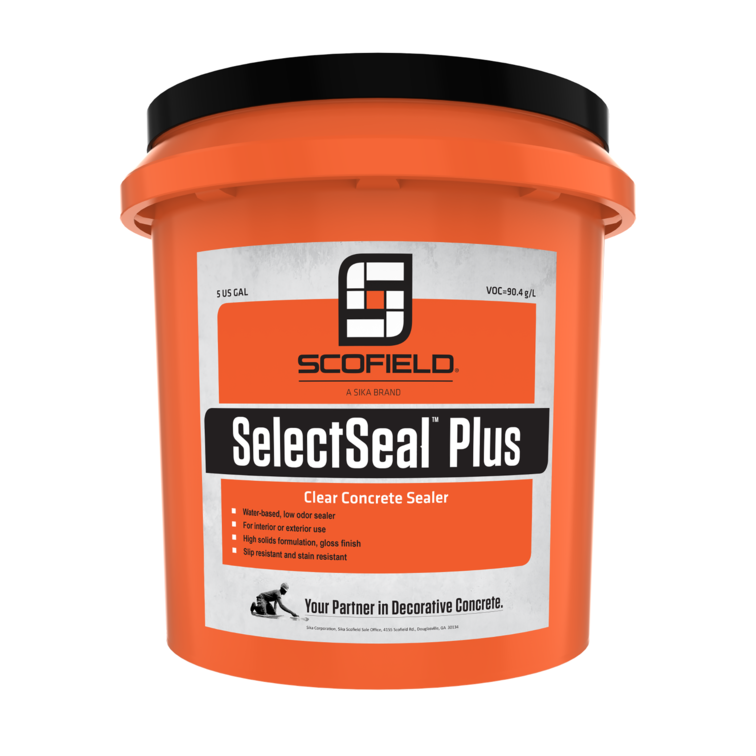 SCOFIELD® Traction Additive is a lightweight synthetic coatings additive designed to increase slip resistance with minimal changes to coating color or appearance. It is easily incorporated into water or solvent based paints, stains, and sealers just prior to application. Lighter and less abrasive than ordinary sand aggregates, settling during application is reduced, a uniform appearance is more easily achieved, and surfaces are more comfortable to walk on. 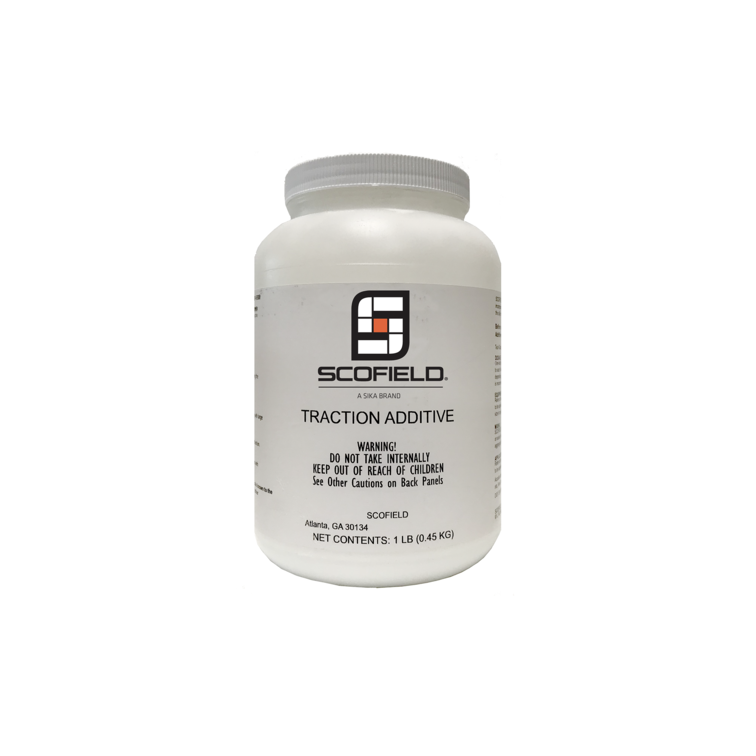 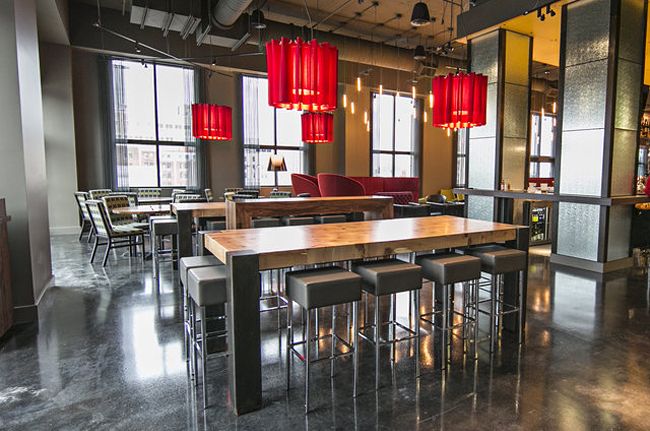 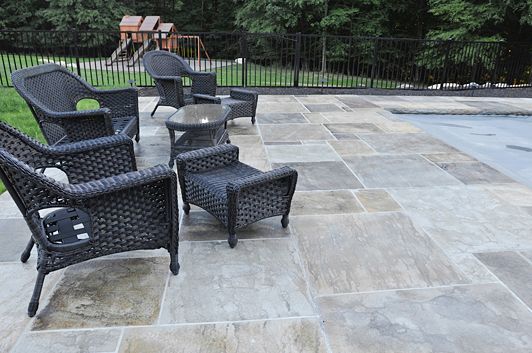