In February 2017, the main and emergency spillways failed, leading to the evacuation of 188,000 people living near the dam. After deterioration of the main spillway largely stabilized, and the water level of the dam’s reservoir dropped below the top of the emergency spillway, the evacuation order was lifted. In May, the spillway was shut down for the summer in order to allow demolition and repair work to begin. 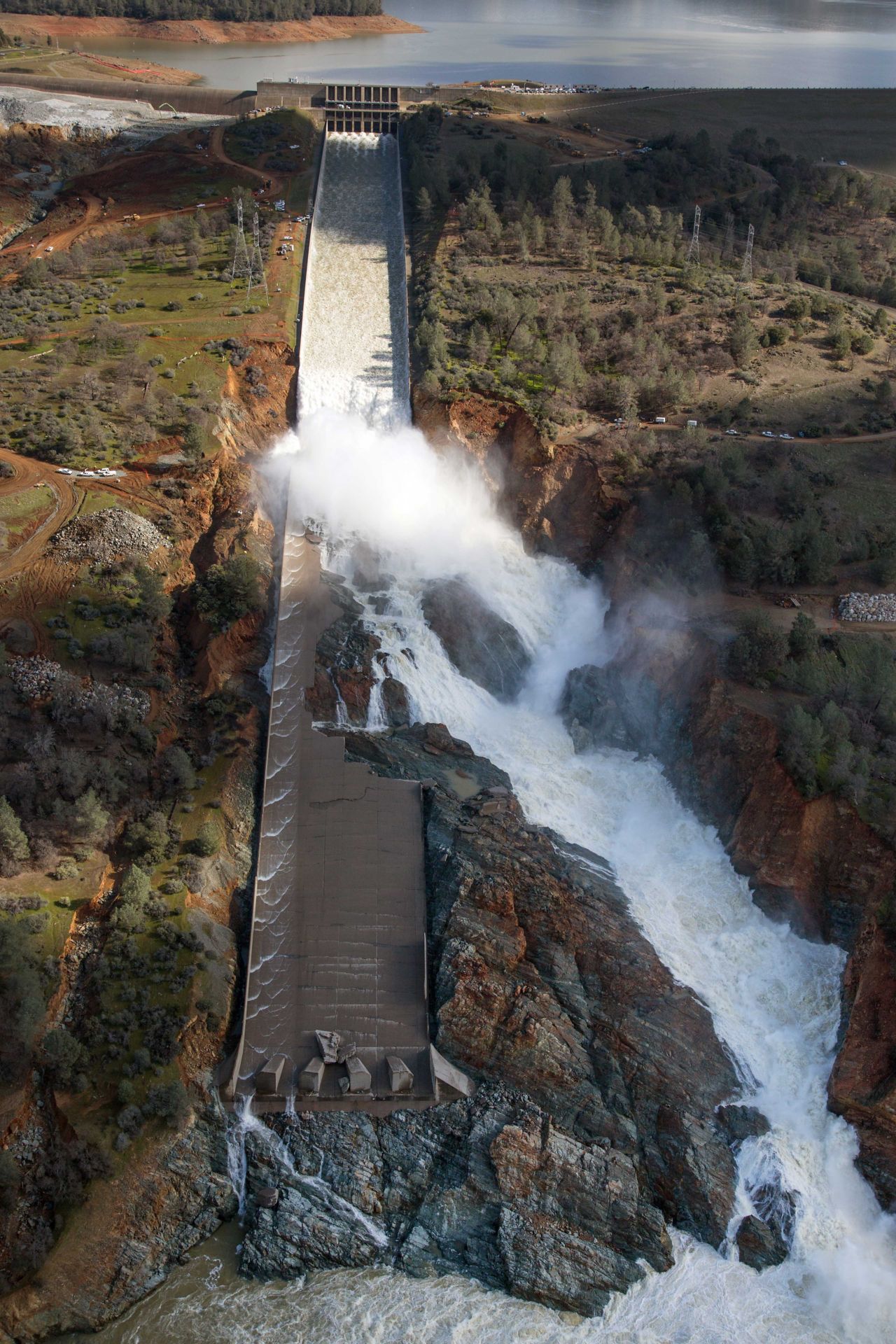 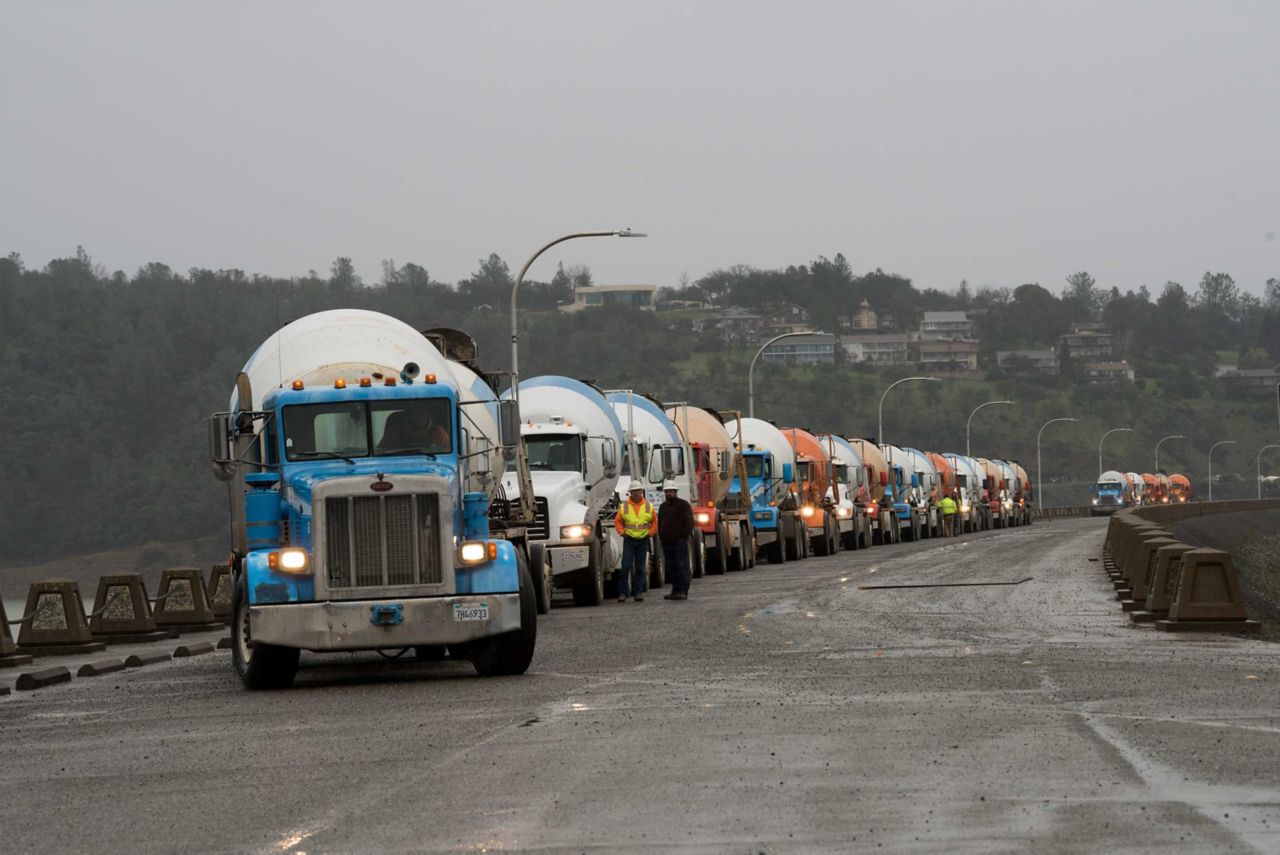 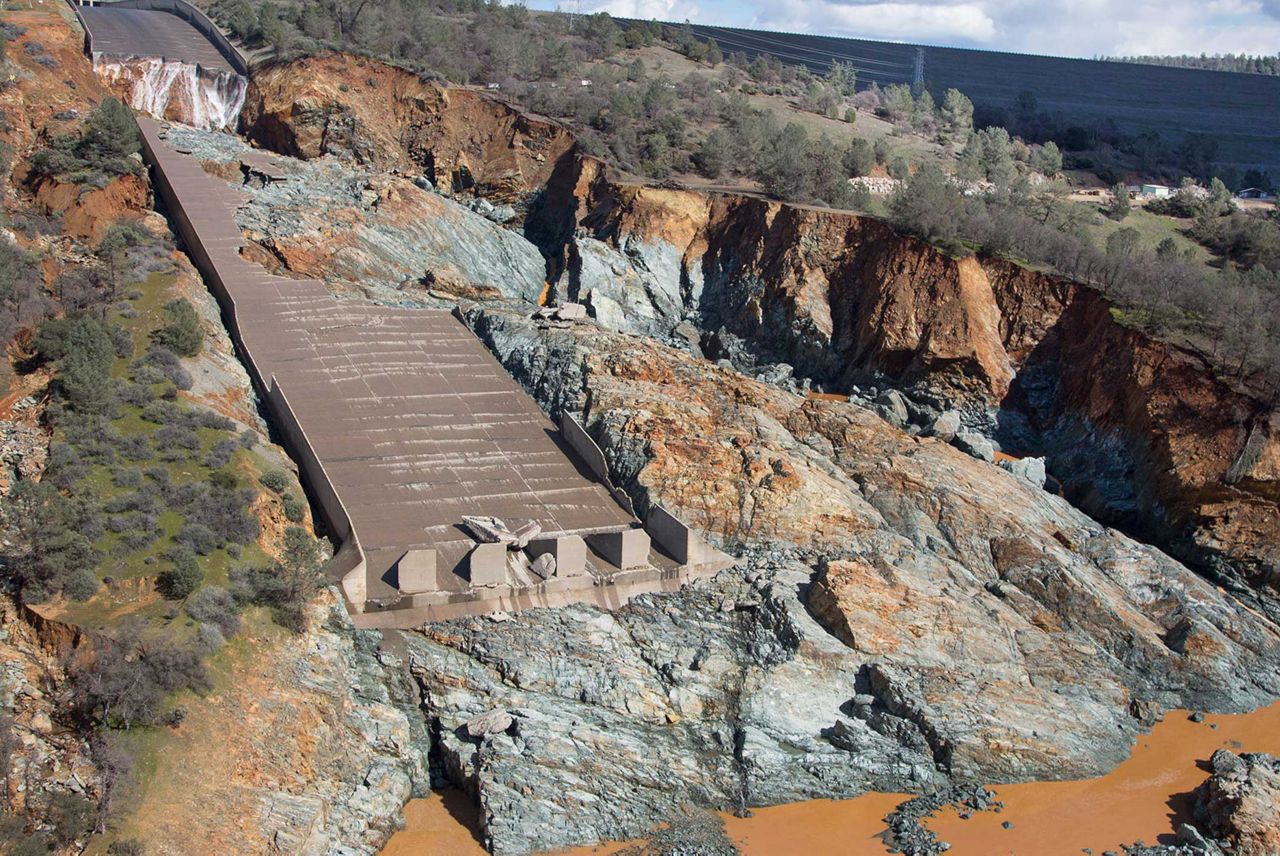 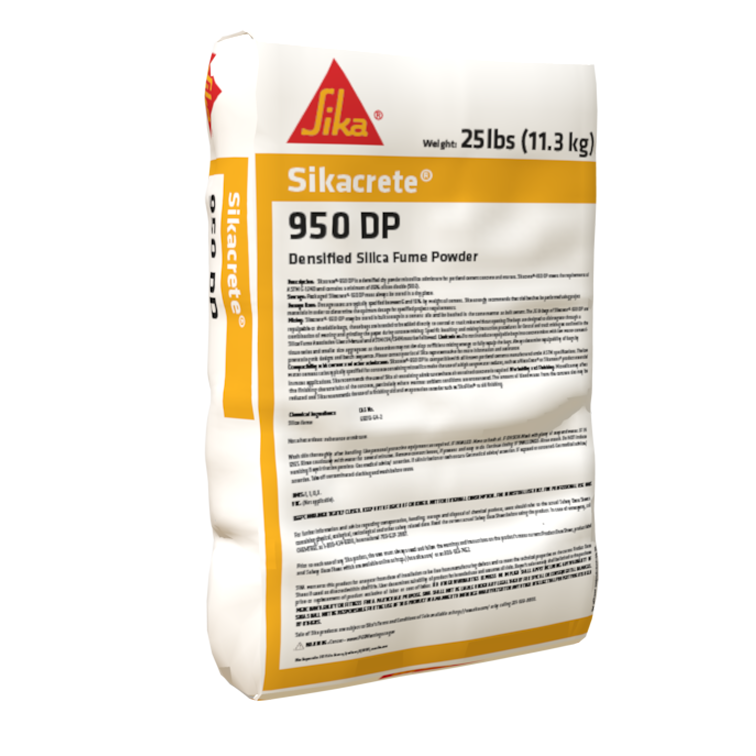 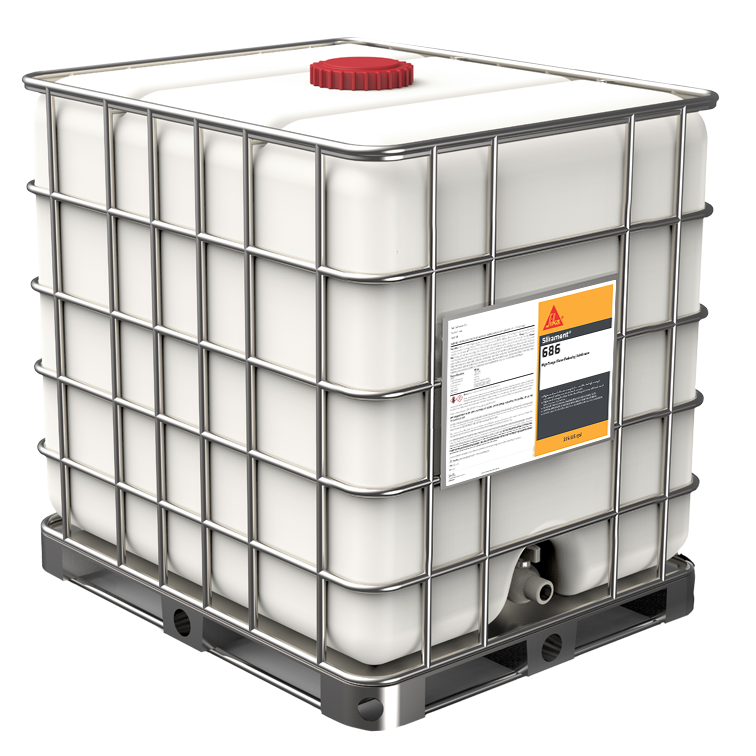 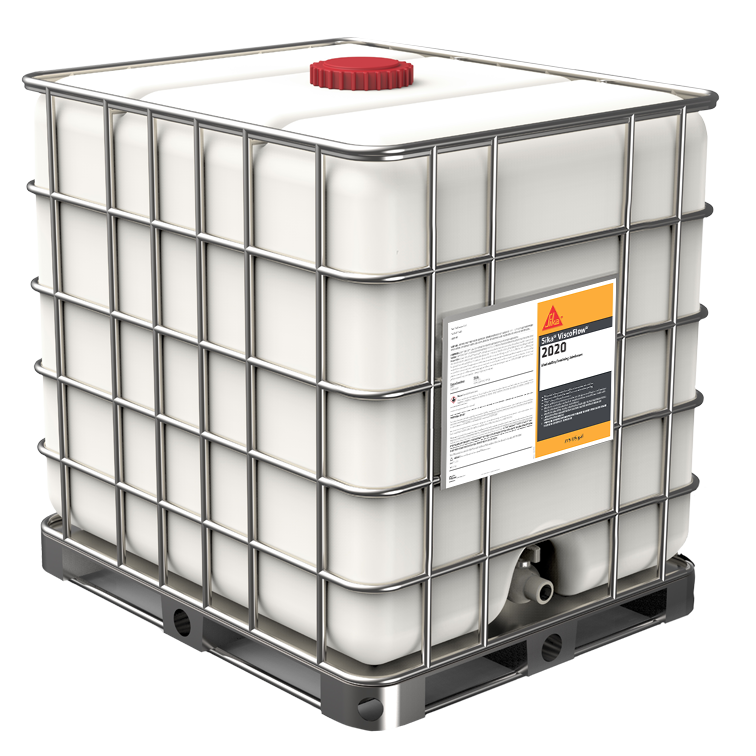 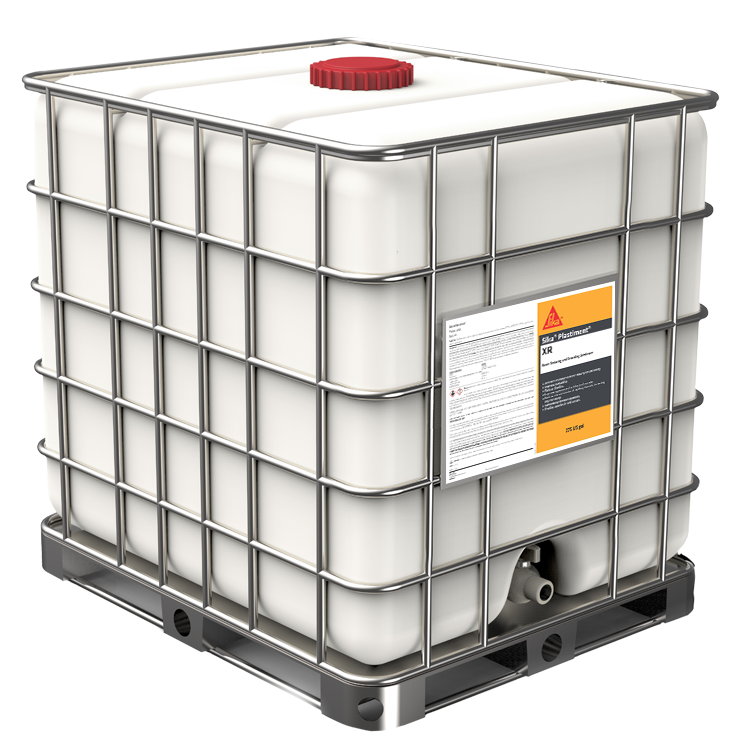