One of Boston’s most dramatic architectural buildings, the John F. Kennedy Library and Museum sits on Columbia Point, with a panoramic view of the city to the north and Boston harbor to the south, east and west. Designed by I.M. Pei and Partners of New York and constructed in the late 1970s, the Library is a unique combination of concrete and glass – a striking tribute to our nation’s35th president. The 135,000 square foot building is a library, museum and archive that houses, protects and exhibits manuscripts, photographs and other irreplaceable objects from the Kennedy era.

Over 200,000 people visit the library and museum each year, so when the plaza decks and roofs started to leak and the original decks around the entrance began to lift and buckle, the National Archives and Records Administration, owners of the building and its contents, called in one of Boston’s most respected consulting engineering firms, Simpson Gumpertz & Heger Inc. (SGH).

“Once we dug into it, we found that they not only had multiple leaks around the building and plaza, but underneath the original pavers as well,” said Jeff Brouillard, project supervisor at SGH. “We recommended that they completely replace two plaza waterproofing systems and four roof systems.”

The plazas and roofs in need of repair covered exhibit space, offices, a theater, storage rooms and the library stack rooms. Work would have to take place over objects such as JFK’s Oval Office desk and the complete collection of JFK’s presidential papers. 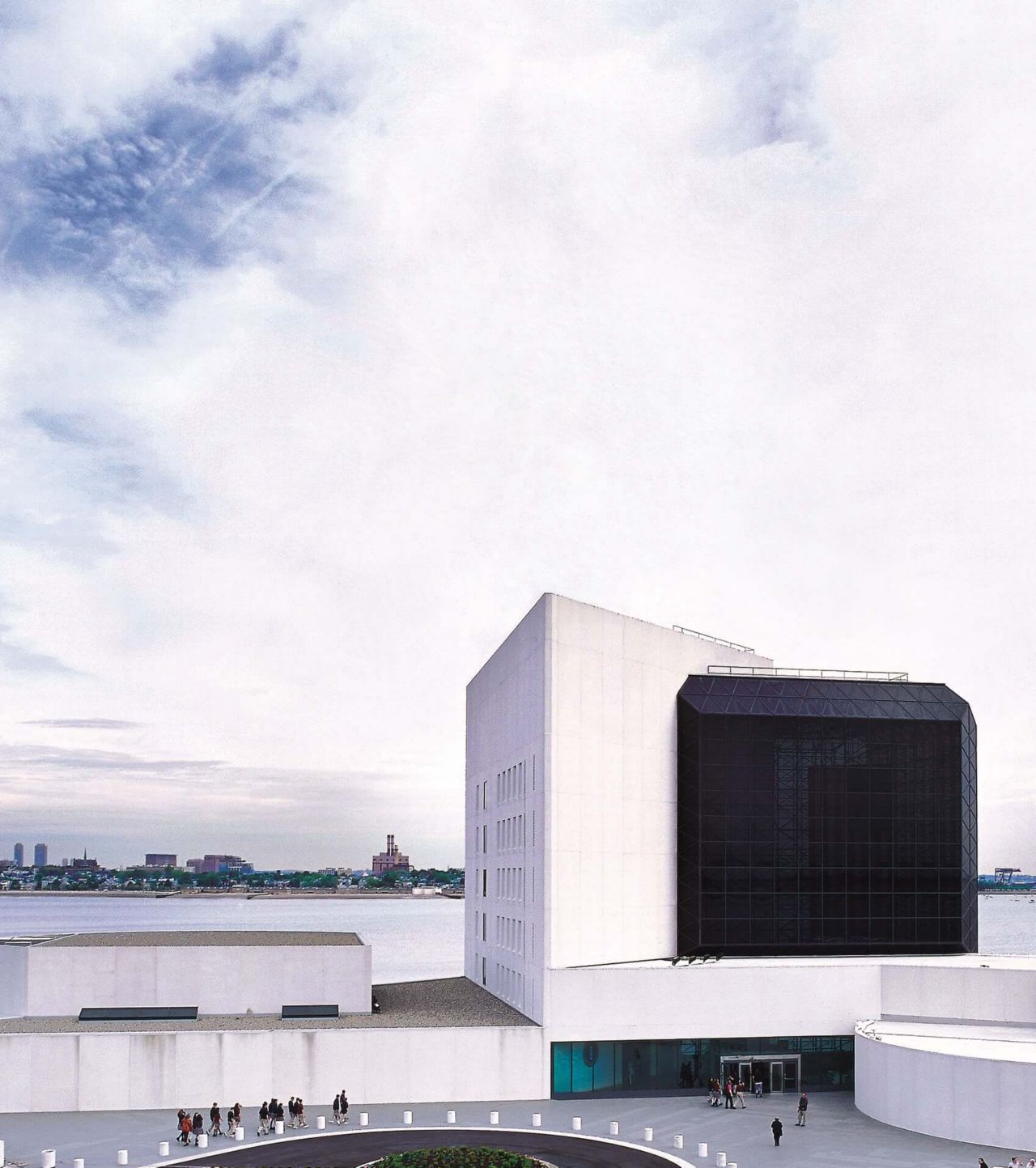 “Library officials told us there could be no leaking – during construction or after completion,” said Brouillard. “We selected Sika Sarnafil’s Waterproofing System 3000because we know it works. We have a long relationship with Sika Sarnafil, so we’re confident that when we specify Sika Sarnafil, we’re going to get a high quality, high performance, basically fail-proof system.”

“The only problem,” added Brouillard, “was that the government requires that we specify three different manufacturer’s materials, to foster competition. We had to convince the National Archive and Records Administration, [the federal group that manages the Presidential Libraries], to allow us to specify the material we wanted. We told them that we could design a reliable and long lifespan (no leaks) system, but that we needed to specify the system with no changes allowed, so we were permitted to specify Sika Sarnafil’s Waterproofing System 3000.”

In addition to maintaining “100 percent leak-proof security,” the Library also insisted that visitors and staff not be disrupted through the repair process and that the original look of the building remain intact. The Library’s staff was especially sensitive to the entrance plaza’s aesthetics since Jackie Kennedy herself approved the original pavers.

SGH engineers were able to design a new waterproofing system that would incorporate all the Library’s needs.

The Sika Sarnafil Waterproofing System 3000 was installed in phases to accommodate the long construction schedule and the harsh, wet weather at the harbor’s edge. Unlike the original system, the Sika Sarnafil system exhausted no harmful asphalt fumes that would impact the visitors and building occupants.

Sika Sarnafil’s Waterproofing System 3000, with its unique containment grid component was installed under the pavers on both plaza decks because it offered additional watertight security. Yet another safeguard feature of the system is the option to install test drain in each grid section. The drains are a way to diagnostically assess water infiltration in each section from below the system. If water is detected at any time during or after installation, the test drain can be used as an injection port to repair the leak without having to remove the overburden.

Hartford Roofing crews installed white flashings where the new roofing system extended up walls and where low parapets would be visible from the ground. They also produced custom fabricated coping caps using Sarnaclad metal. The waterproof termination details provided a durable and continuous cover over wall edges while causing minimal changes to the appearance of the building’s exterior.

AS GOOD AS NEW

Keeping the library open and operating during major renovation was not easy. However, with constant communication between the library personnel, general contractor and SGH, Hartford Roofing completed the project to everyone’s satisfaction. Their creative problem solving and superior workmanship on this project also earned them Sika Sarnafil’s 2002applicator “Project of the Year” award.

Today, the JFK Library and Museum may not look different than it did before the renovations, but the staff and owners can rest assured that the irreplaceable artifacts kept within the Library’s walls are now safe under a durable, long-lasting roofing and waterproofing system.

Interested in waterproofing for your next project? Get more information: