The Sikathin R-50 Vacuum Insulated Panel (VIP) insulation is a revolutionary high performance roof insulation that achieves a minimal R value of 50 in an ultra thin 1.5” profile. The VIP insulation is a composite panel which is comprised of the core insulation which achieves the high R value. The core insulation is then protected with ¼” high density cover boards on both sides that come prelaminated from the factory. The thickness of the VIP can be increased to achieve R values of 75 and beyond.

The existing roof systems were older and had minimal insulation and were in need of replacement. The existing roof decks consisted of sloped wood planks. Roof replacement was first evaluated using conventional polyisocyanurate roof insulation. Due to the thickness of the insulation needed to meet the current energy code it was determined that there was insufficient parapet and through
wall flashing height as well as low bulkhead door thresholds. The costs   associated with modifying the building to accommodate the new roofing system thickness using conventional polyisocyanurate insulation were evaluated. It was determined that the cost of alterations would exceed the cost of utilizing the R-50 insulation. Not only would the use of the R-50 insulation avoid costly alterations and increase the overall R value of the roof system, but it would also reduce the overall project duration and minimize disruptions to the building. By using the R-50 insulation, the project remained just a roof replacement project, not a roofing and masonry project, and eliminated the potential need for  sidewalk shedding that would have been required as part of the masonry work.

The existing roofs were removed down to the sloped wood deck. A new Sikalastic RoofPro system featuring Sikathin R-50 insulation was installed in a fully adhered conventional roof assembly system.

The Sikalastic RoofPro® system featuring Sikathin R-50 insulation reduced the overall thickness of the roof system. This eliminated the need for building alterations and reduced the construction cost and schedule while increasing the overall R value and thermal performance of the building. 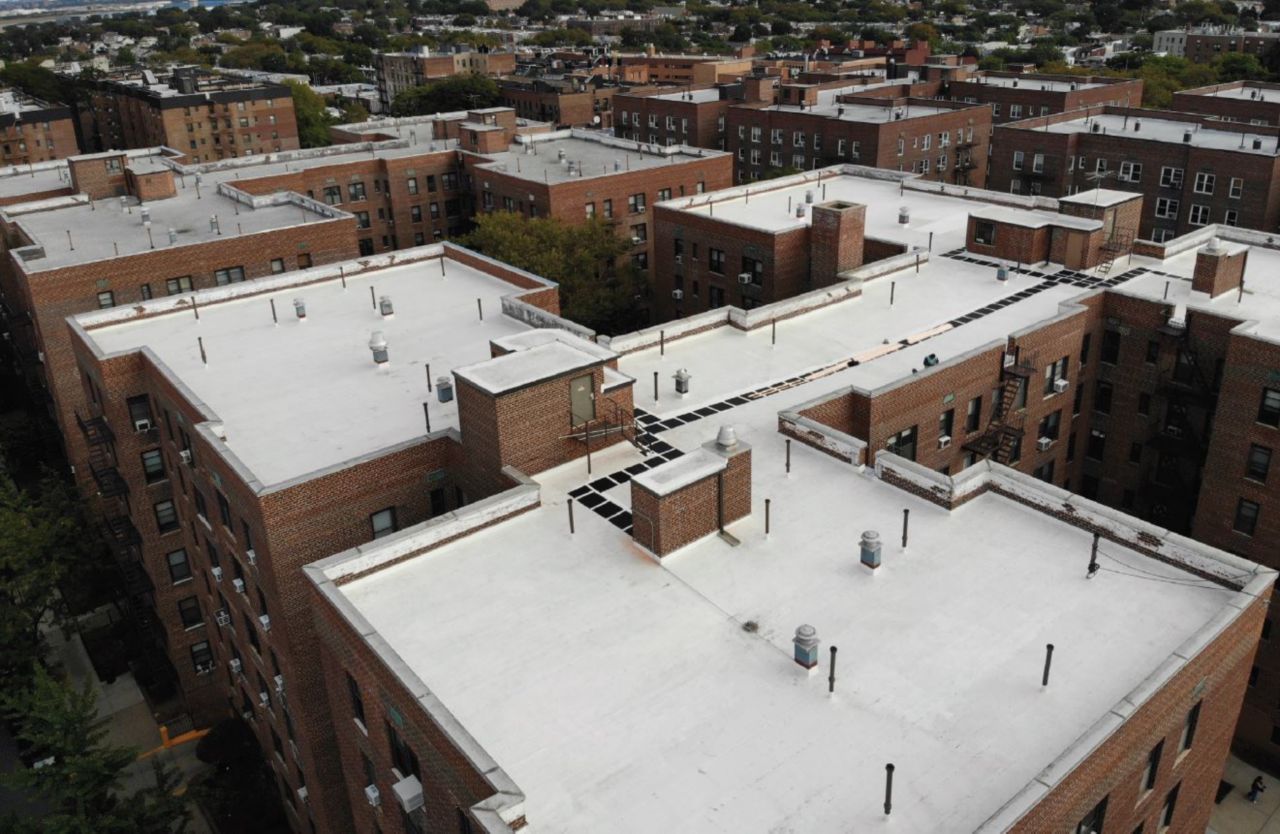 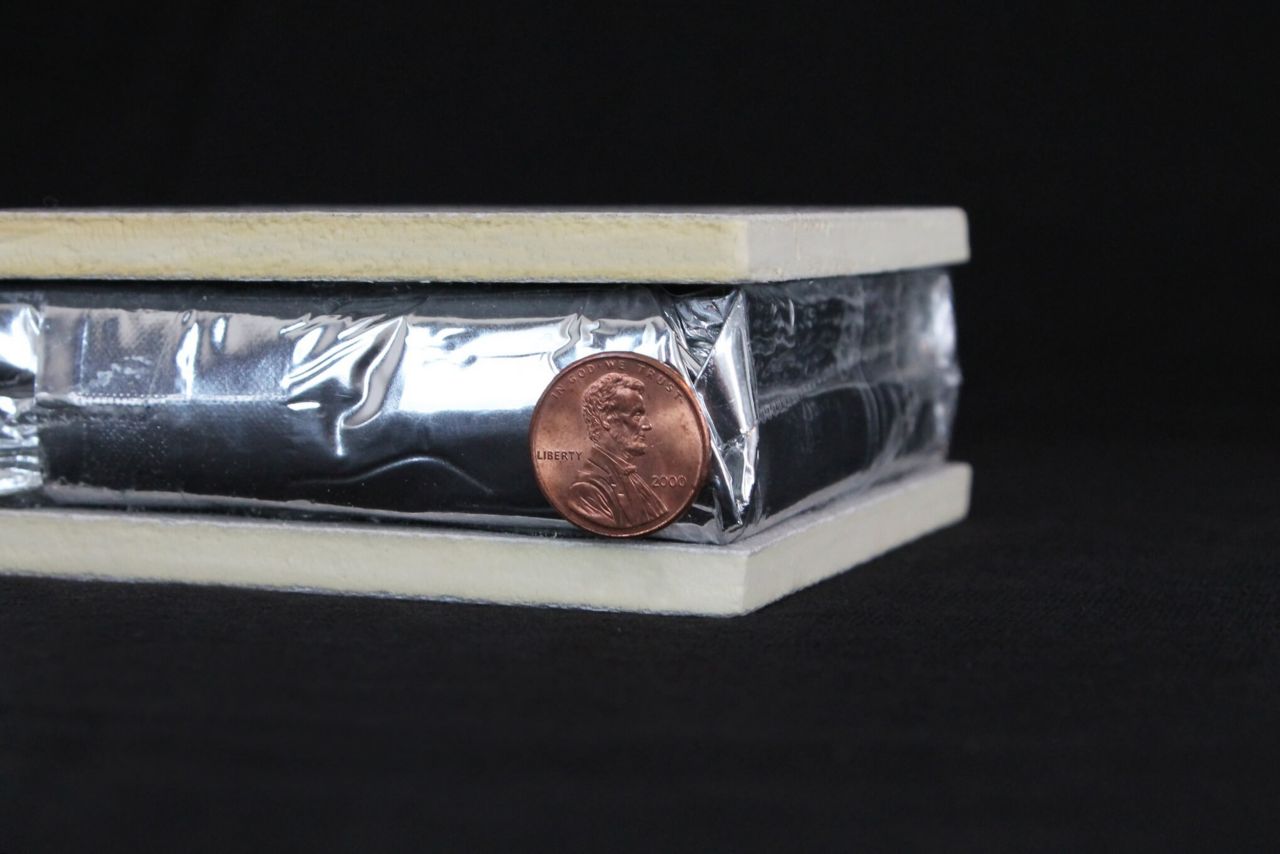 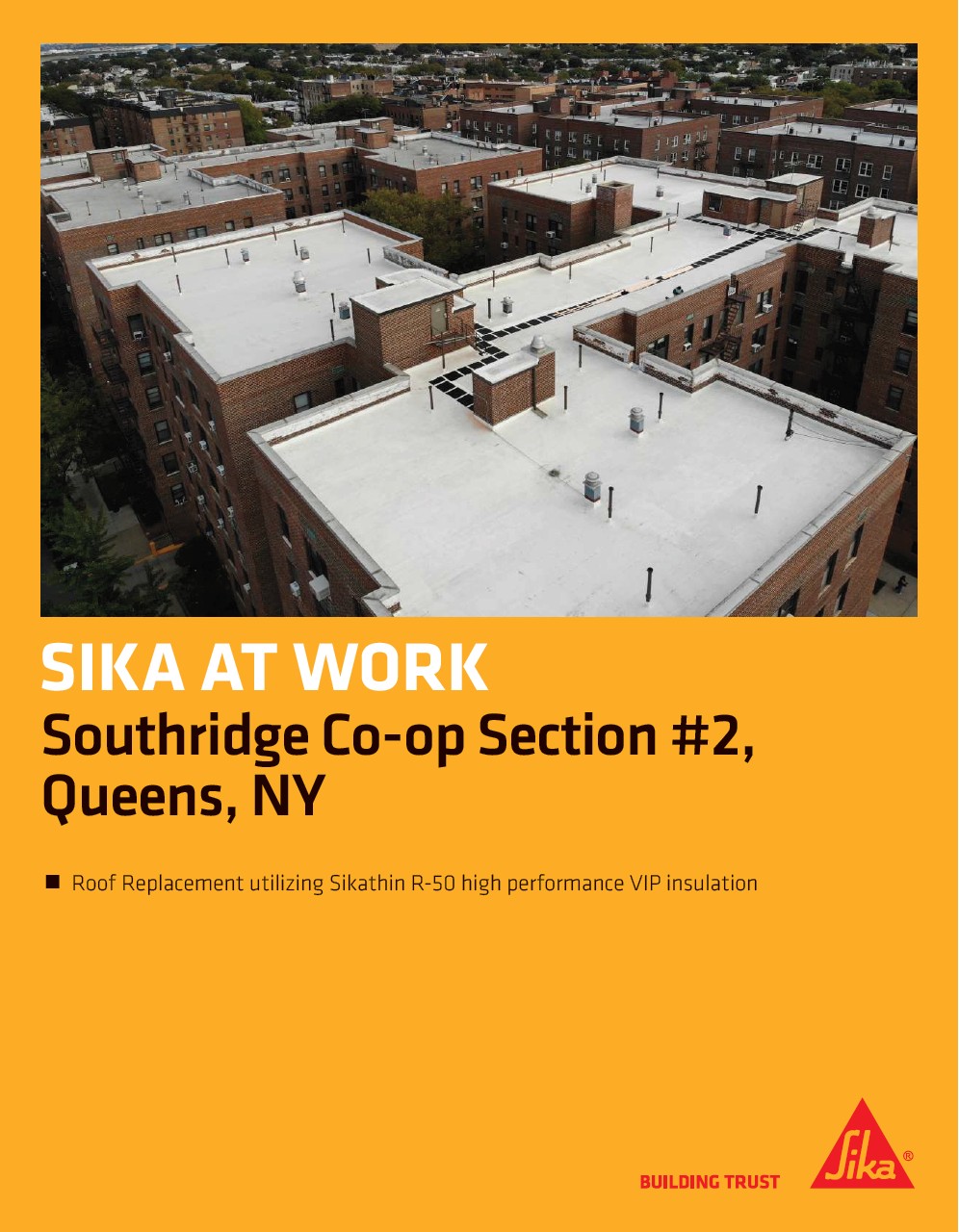