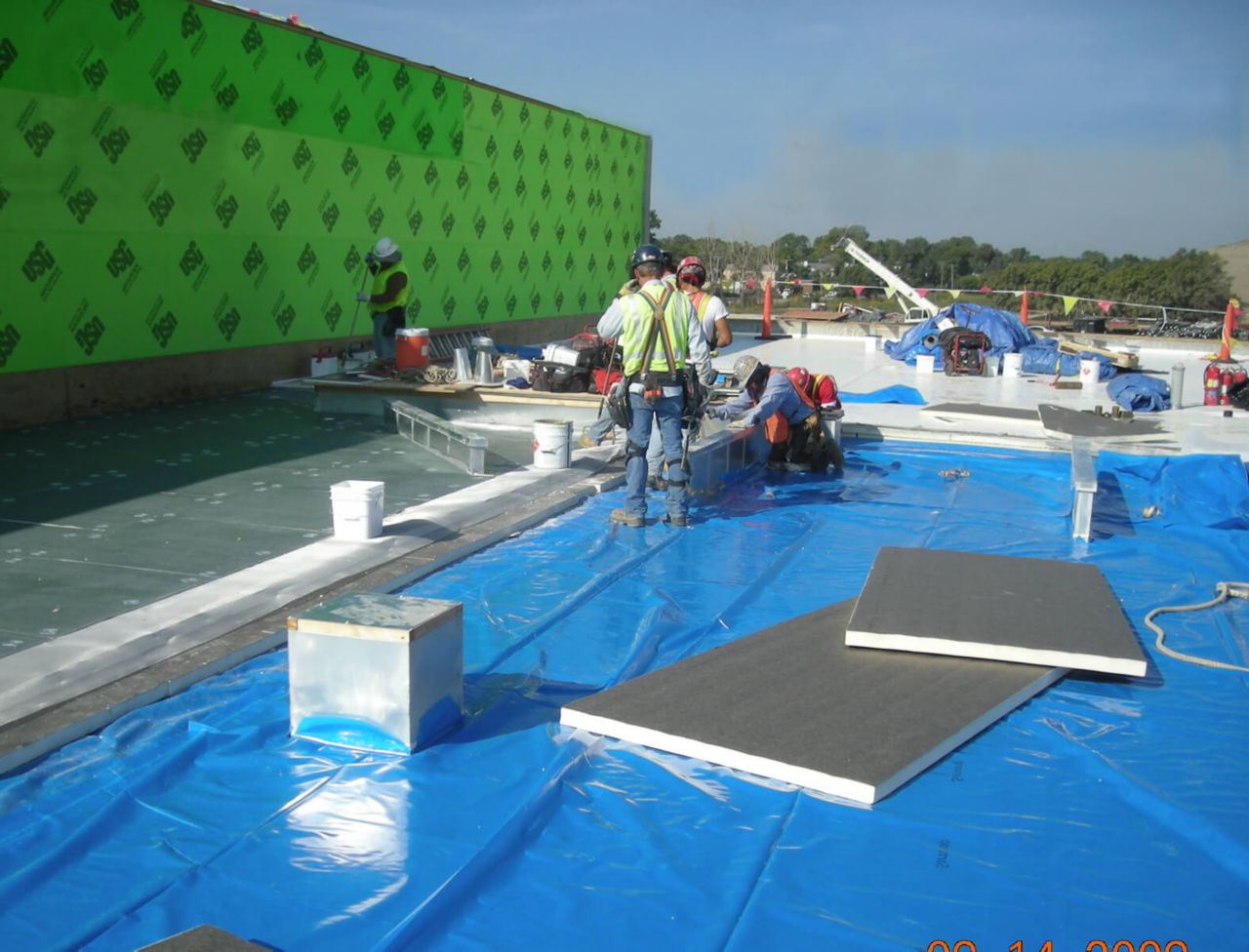 An Installation That Delivered 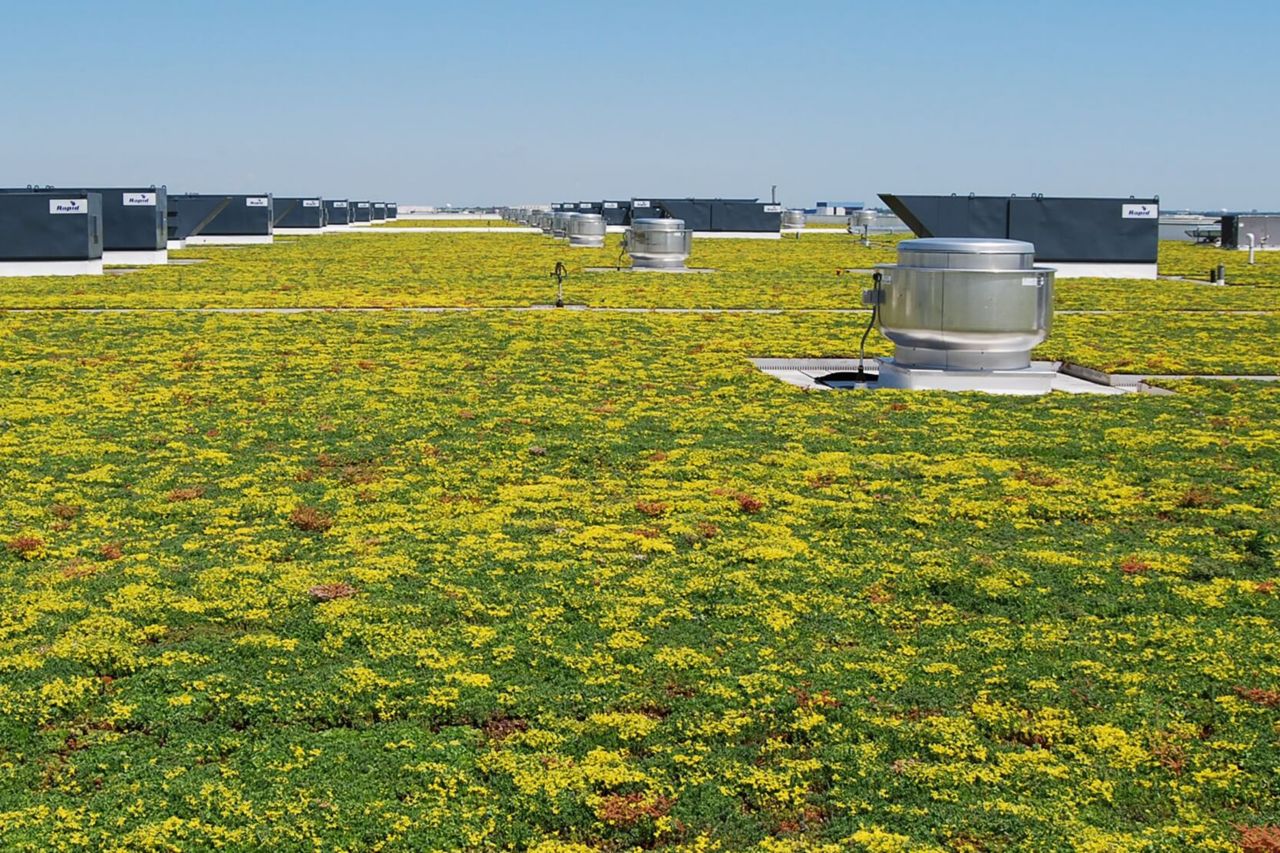 Interested in How a Green Roof Can be a Solution for your Next Roof Project? Get More Information: