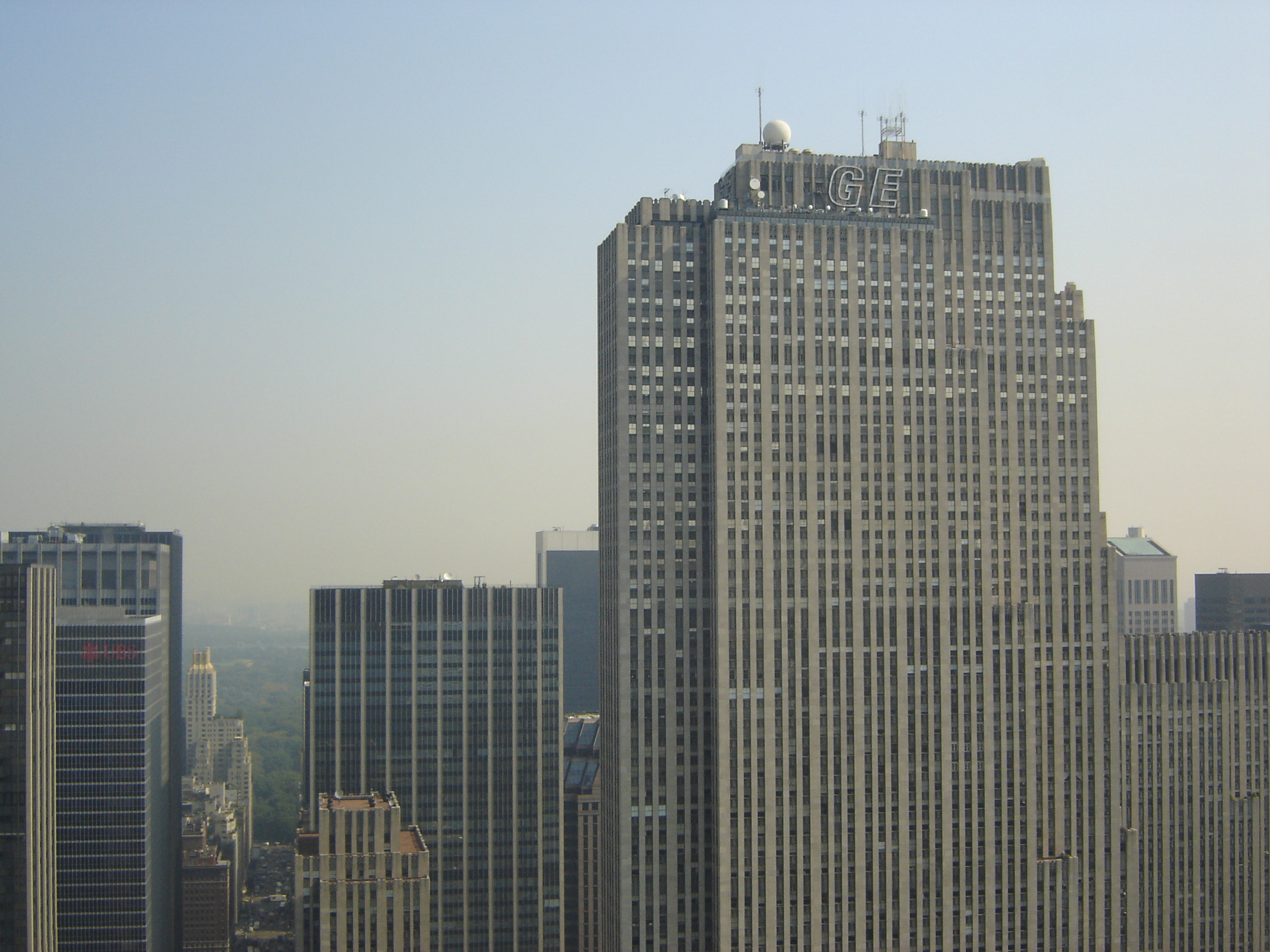 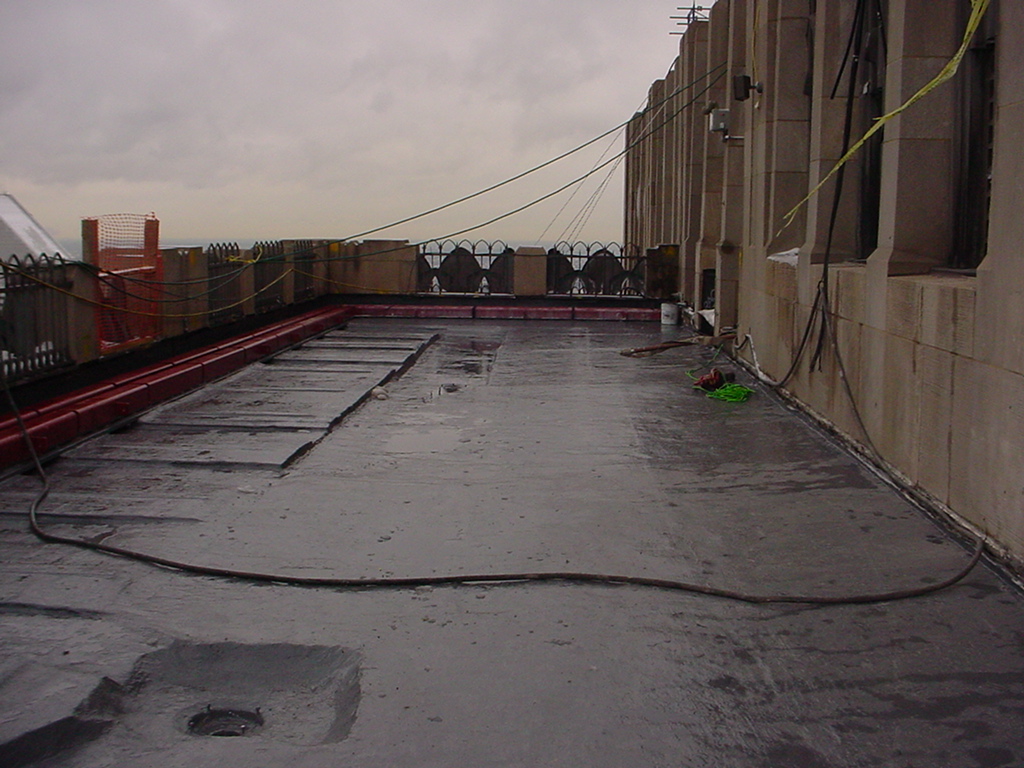 The GE Building is a 70 story commercial skyscraper located in the heart of Rockefeller Center in New York City. The building houses such prestigious residents as NBC television studios and the renowned Rainbow Room restaurant.

First opened in 1933, the roofs on the 67th and 69th floors served as observation decks that were opened to the public and offered breathtaking views of the New York City skyline. However, due to their dilapidated condition they had been closed down for some time. A restoration project began in 2004, which concluded the replacement of the original waterproofing system.

Substrate preparation required the complete removal of the existing trafficable surface down to the structural concrete deck. A Sikalastic® RoofPro 20 waterproofing system was then applied. A drainage mat and extruded polystyrene insulation were then installed over the Sikalastic® membrane followed by a poured concrete slab with an integral heat tracing system for snow melt. Finally a new quarry tile was set in mortar to match the original historic finish and complete the inverted roof assembly.

The RoofPro system was chosen over competing systems because of its completely cold application - transporting a hot bitumen kettle up 70 stories would have been highly impractical. Sikalastic® RoofPro was also chosen for its ability to be self-terminating and its unique, flexible reinforcement for complex detail areas. Sikalastic® RoofPro also cures to provide a completely seamless membrane, free from the risk of leaks at seams with a 20 year warranty. 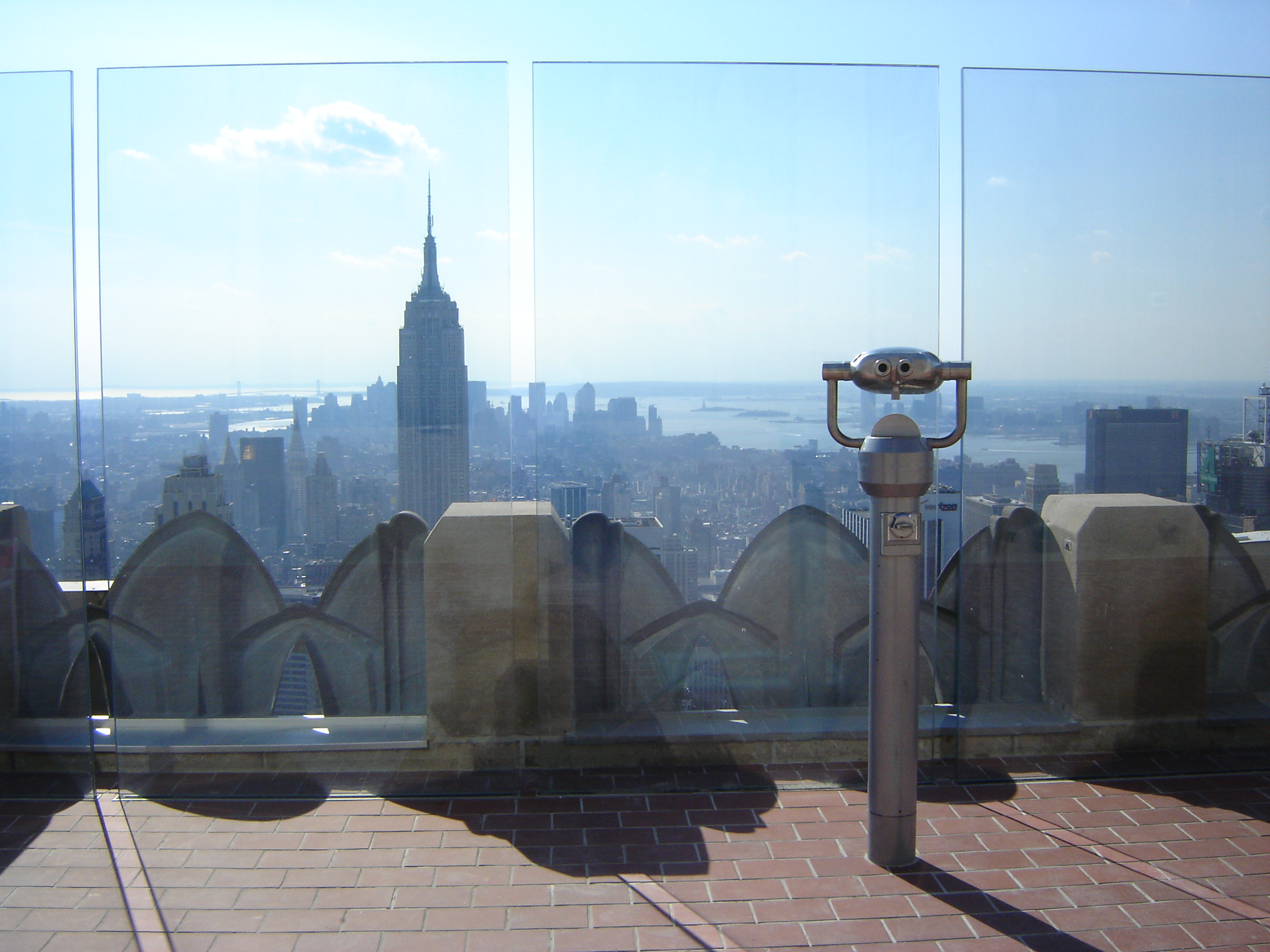 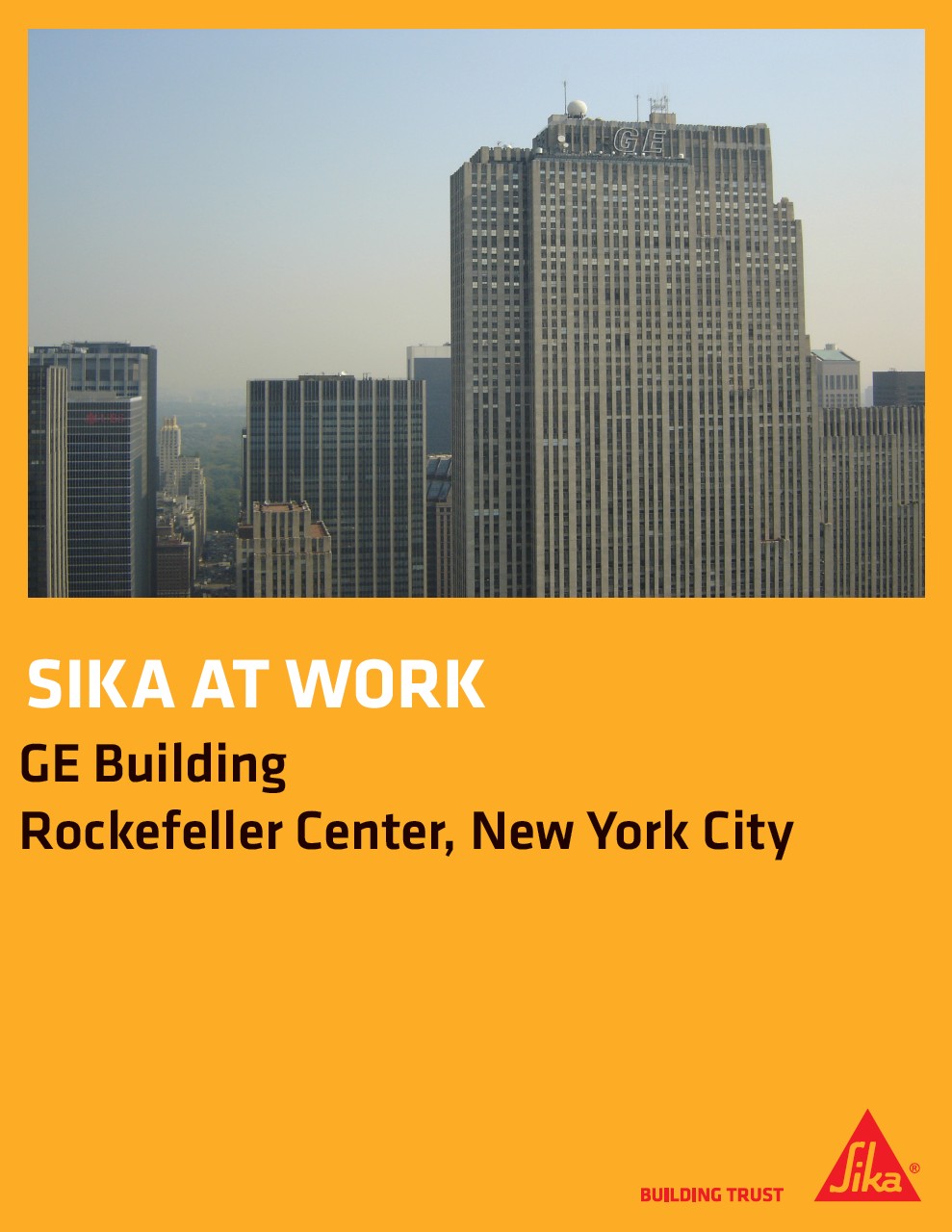