After years of neglect, your roof is finally getting the attention it deserves - attention in the way of free money for building owners who invest wisely in their own roofs.

Utilities and state and city energy offices in California, Florida, Minnesota, Texas, and a growing number of other areas are realizing that energy efficiency abounds on a building's rooftop. A massive re-allocation of commercial rebates and public benefit programs has begun to provide incentives for the immediate installation of insulated, highly reflective roof surfaces, also called "cool roofs." They are also aware of the fact that white reflective roof is the best way to protect the resistance ("R") value of foam type insulations that are affected by elevated temperatures.

Florida Light and Power has developed a Commercial/Industrial Envelope (CIBE) program to help reduce current and future electrical demand and energy usage from air-conditioning equipment. Highly reflective roofs qualify for 15 cents-per-square foot of installed roof. When insulation is included, the incentive ranges from an additional 10 cents- to 25 cents-per square- foot. Additionally, Austin Energy in Texas is providing incentive payments of 25 cents-per-square-foot of installed reflective roofing when combined with CFC-free insulation. 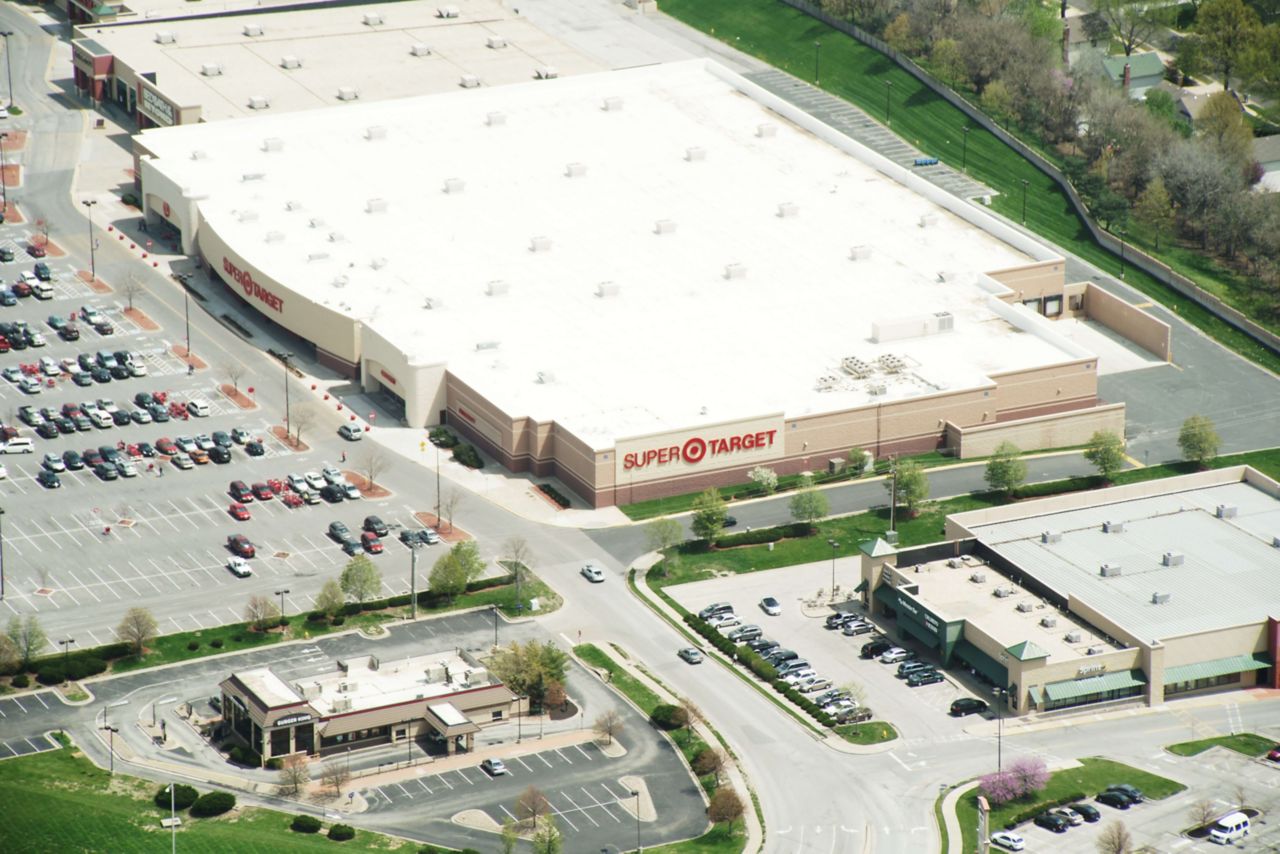 In a demonstration project conducted to prove the rationale for using a white reflective roof, the Department of Energy and the Environmental Protection Agency commissioned the monitoring and verification of energy savings and demand reduction on a 100,000-square-foot retail store in Austin, TX. This large national retailer chose to replace its black rubber roof with the EnergySmart Roof a white, hot-air-welded roof.

According to researchers at the Lawrence Berkeley National Laboratory By Brian Whelan (LBNl), the payback for the building owner was "instantaneous." The FMLA analysis of the building predicted that the roof membrane reduced average summertime air conditioning peak demand {l-4pm) by 14 percent and daily energy savings by 11 percent.

Furthermore, researchers estimated the total annual air-conditioning savings to be $7,200 or 7.2 cents-per-square-foot. Over the life span of the membrane, total savings were estimated to be between $62,000 and $71,000 (present value), based on a conservative estimate of typical membrane longevity. It should be noted that Sarnafll roofs have been known to last 25 years and more, thereby increasing the total savings dramatically.

Armed with similar third-party research documentation, building owners are beginning to demand action from their servicing utilities and from policy-makers at state energy offices across the country. Even if a rebate is not available for your immediate roof project, a long-lasting, white reflective roof is a sound investment that will save you money.