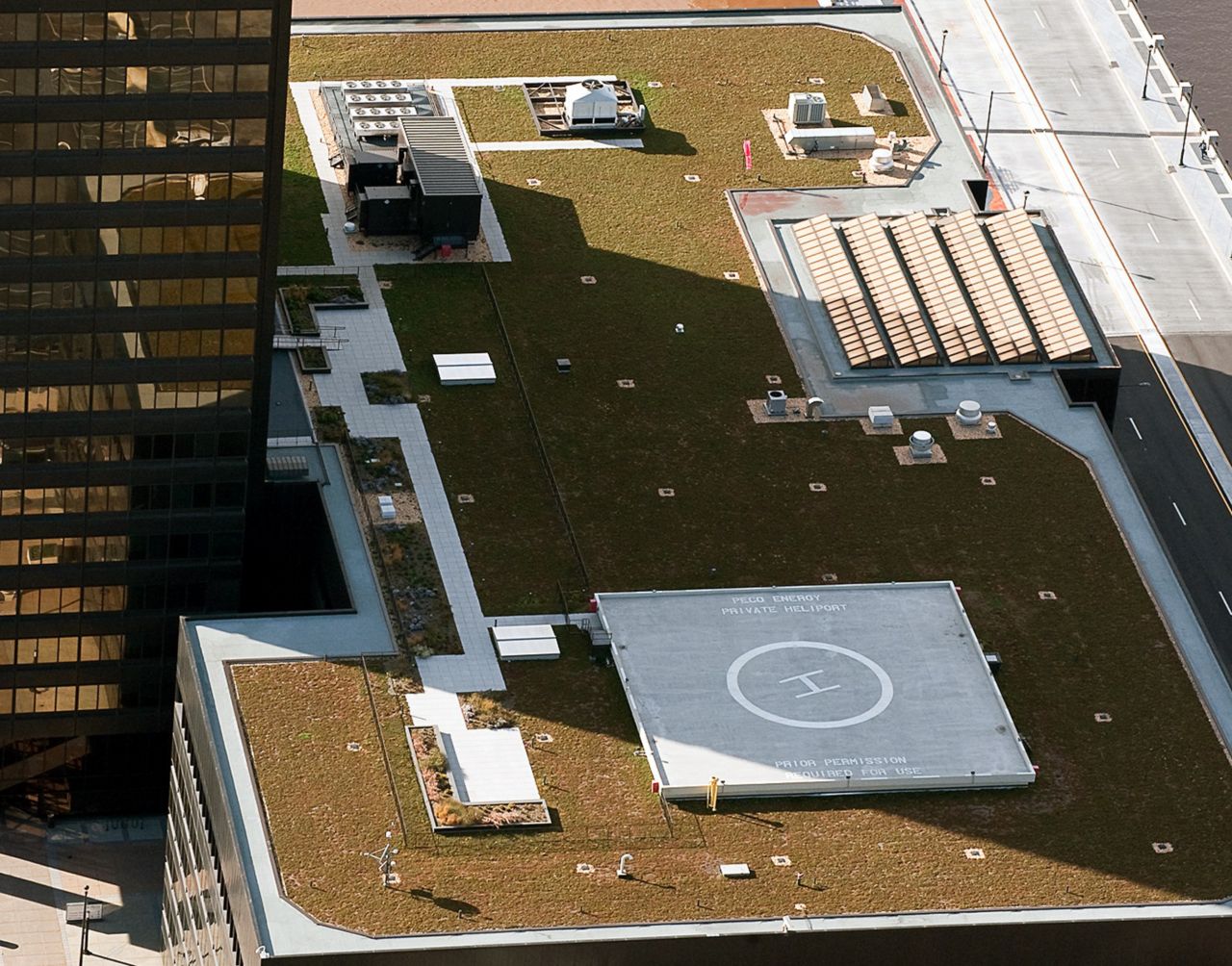 An Example of Positive Teamwork

A Roof With a Worthy Note

Not Sure What Roof System to Use For Your Next Project? Get More Information: