Starting in the 1990s, air quality became an important issue throughout the country leading to many states/regions deciding to implement stringent air-quality regulations. This decision forced manufacturers in all industries, including construction, to face the difficult task of developing low volatile organic compound (VOC) adhesives. As a result, water-based adhesives, which replace solvents as the carrier, began being offered.

For Sika Sarnafil however, our Sarnacol 2121 water-based adhesive had already been successfully used since 1979 and boasted a strong track record of performance. 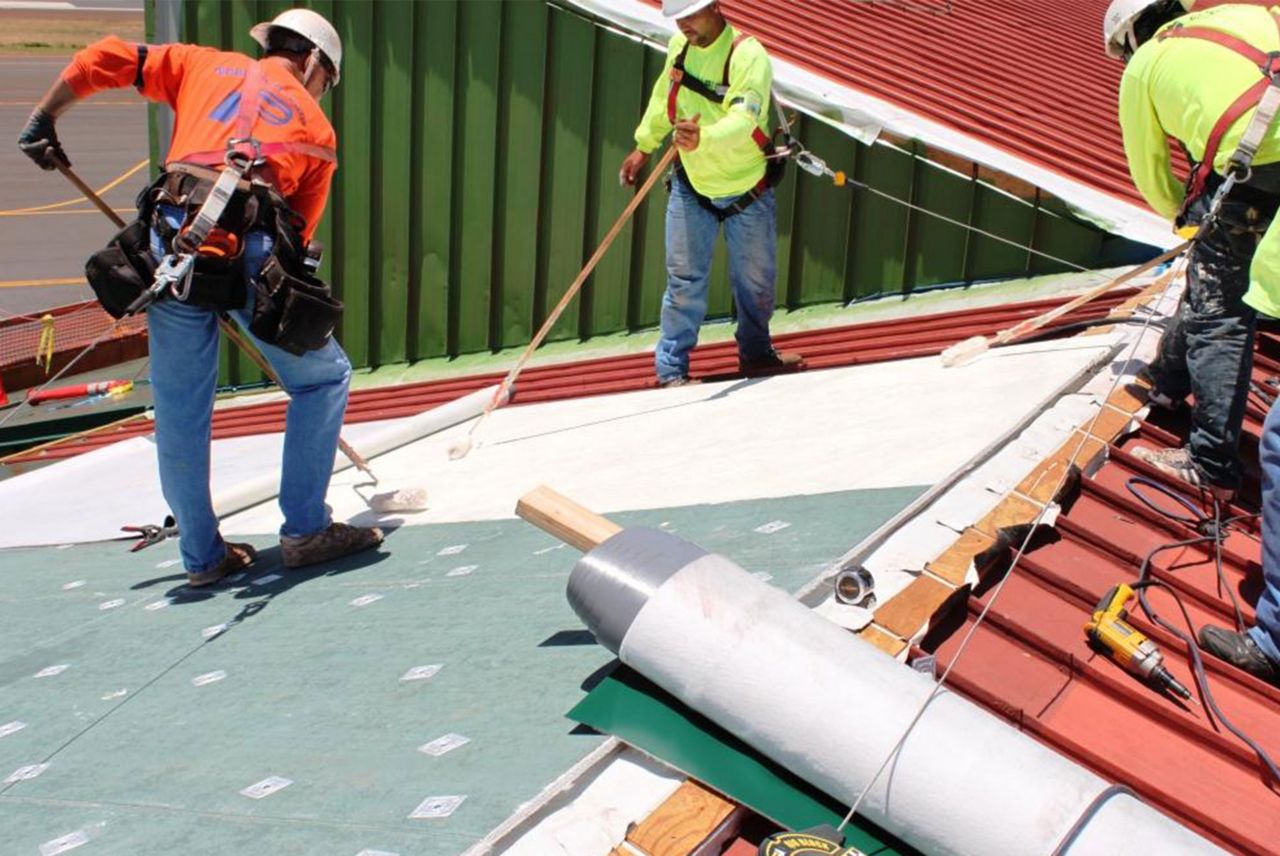 Despite Sarnacol 2121’s 10+ years of success before the water-based adhesive boom, newly developed adhesives from other roofing manufacturers created concerns when issues with their performance were reported. As a result, water-based adhesives have been getting a bad reputation; one that experts don’t believe is warranted to the technology as a whole.

The NRCA and Midwest Roofing Contractors Associations (MRCA) conducted a detailed study of four of the most common water-based adhesives for single ply roofing membranes. The outcome of the study was truly eye-opening, and it paints a picture of Sarnacol 2121 as the superior performer in its field. 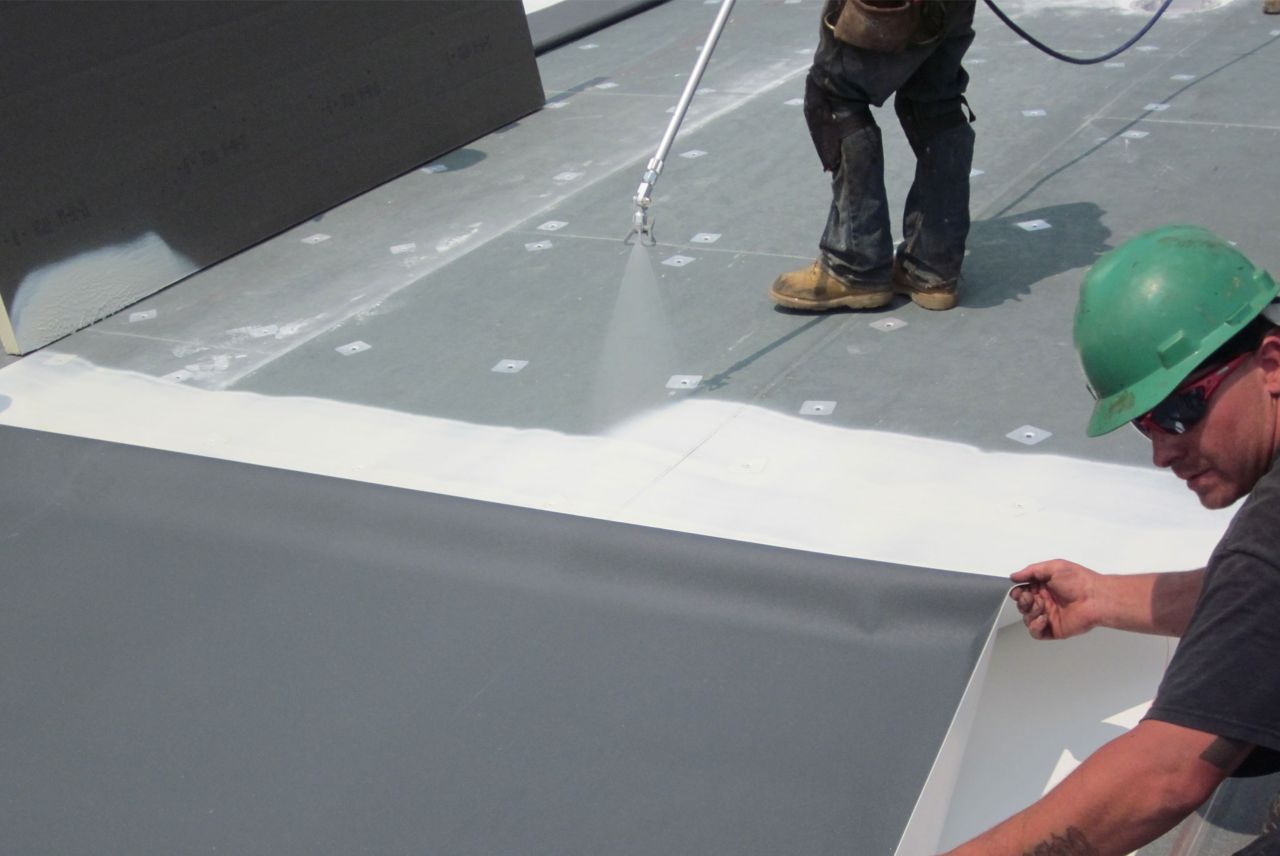 The July 2018 issue of Professional Roofing features a detailed piece about the study, written by Rene Dupuis, Ph.D., P.E., principal with SRI. Dupuis states that “it certainly appears to me that the 1979 water-based adhesive formulation is a solid performer; it has been out there quietly working where needed.”

While Sarnacol 2121 is a proven performer that stands out among its peers, it’s not the only water-based adhesive in the Sika roofing product line. Sikaplan Single-Step Membrane Adhesive is part of the same family of low VOC roofing adhesives.