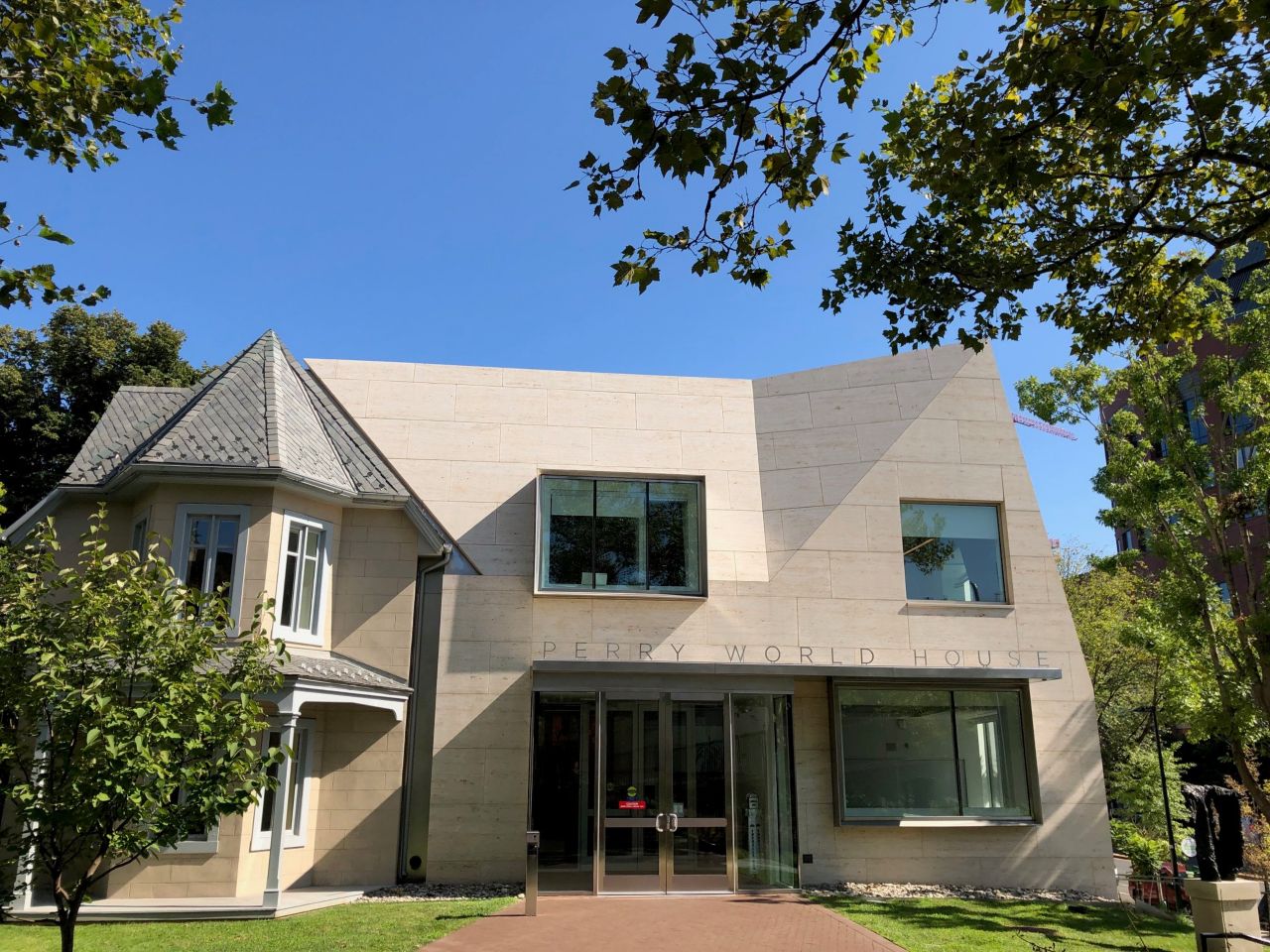 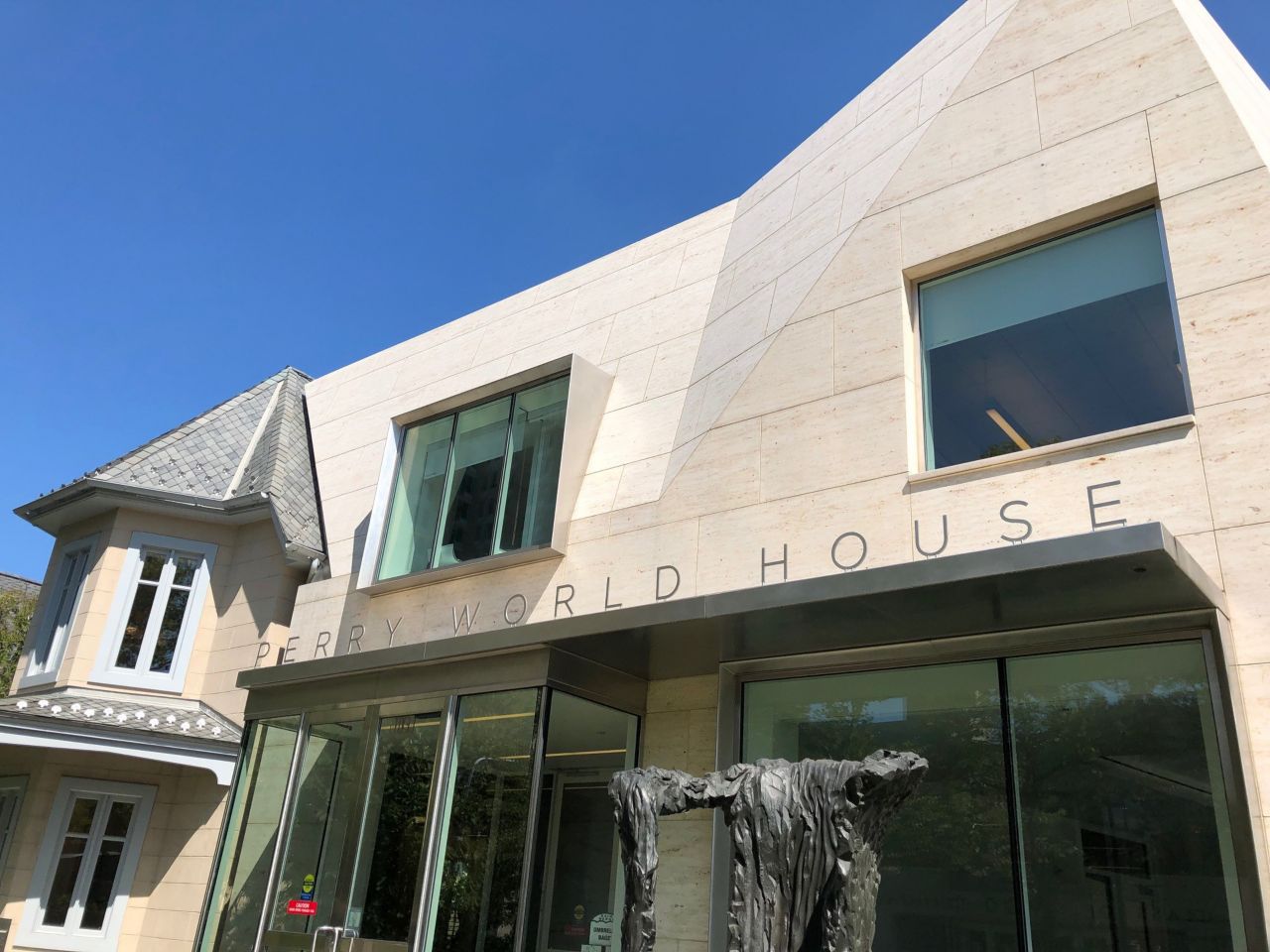 The University of Pennsylvania (UPenn) chose various Sikalastic RoofPro products on several other campus projects previously and had seen the problems that RoofPro was able to solve. When faced with a leaking roof over the very prominent Perry World House, they knew exactly who to call to get the job done right. Sika maintains a great relationship with the university, specifier and the approved contractor so providing a 20 year, single source warranty was an easy choice for everyone.

Before the repairs, the Perry World House won two prestigious awards: the AIA New York State 2017 Design Award, Award of Citation and the 2017 Architzer A+ Awards, Popular Choice: Higher Education & Research Facilities. So, not only did the leaks in roof need to be stopped, but the superior looking roof had to maintain its award-winning aesthetics! Through the combination of Sika Reemat and Fleece Reinforcement, Sika and the approved applicator were able to provide a 20 year, fully reinforced system that kept the look of the original design. 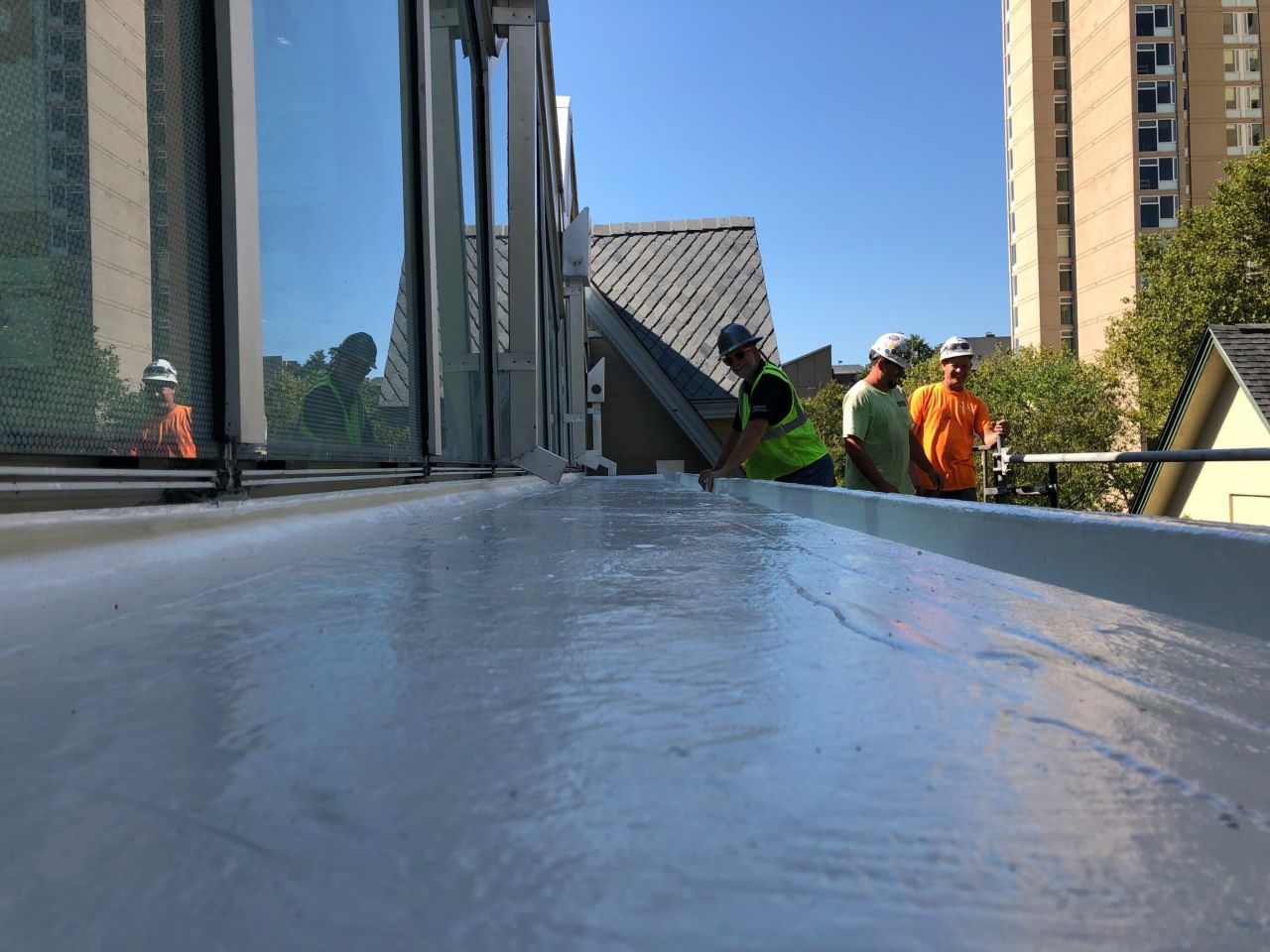 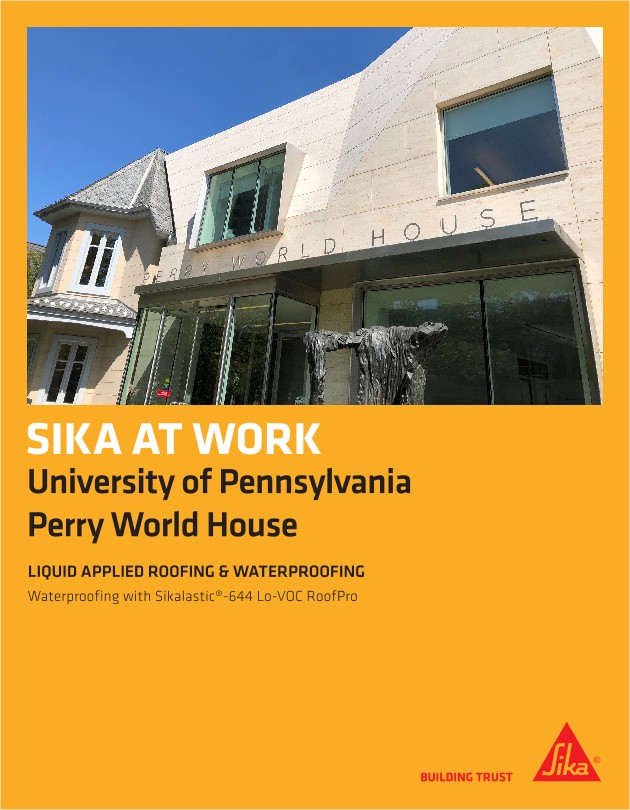 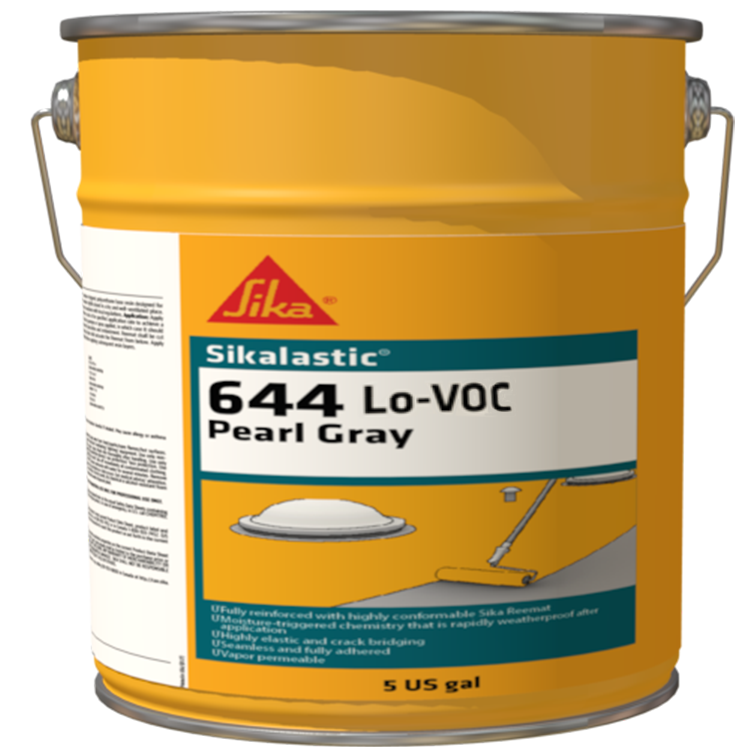 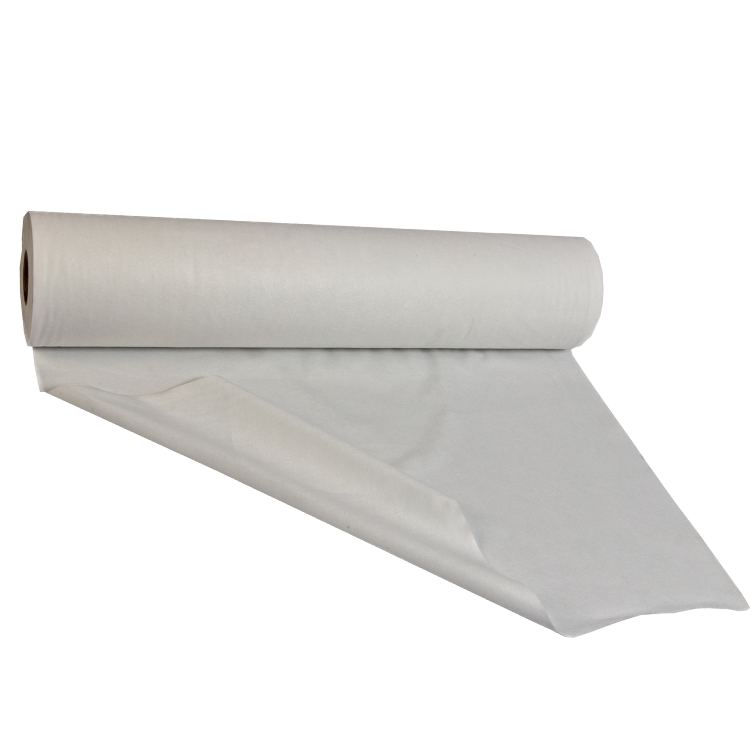 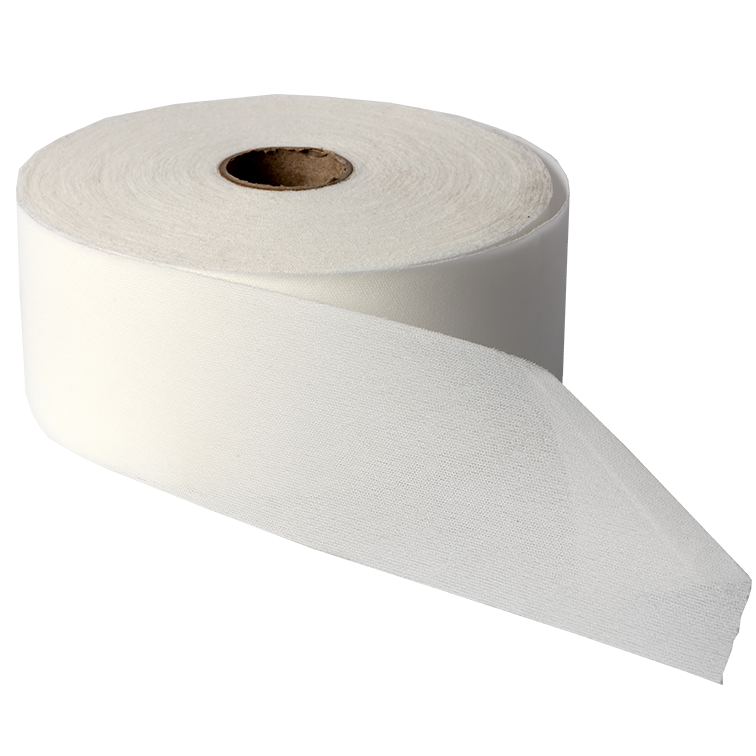 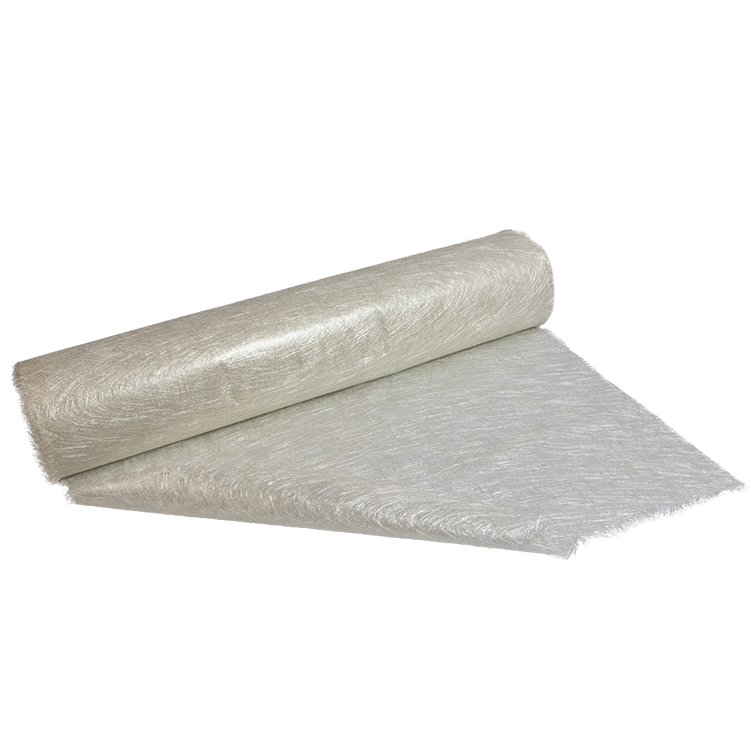 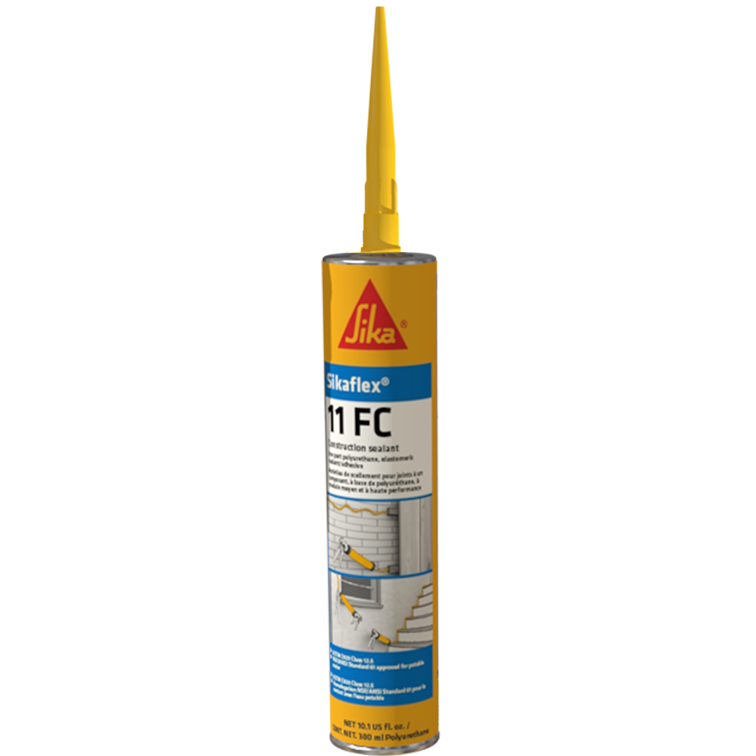